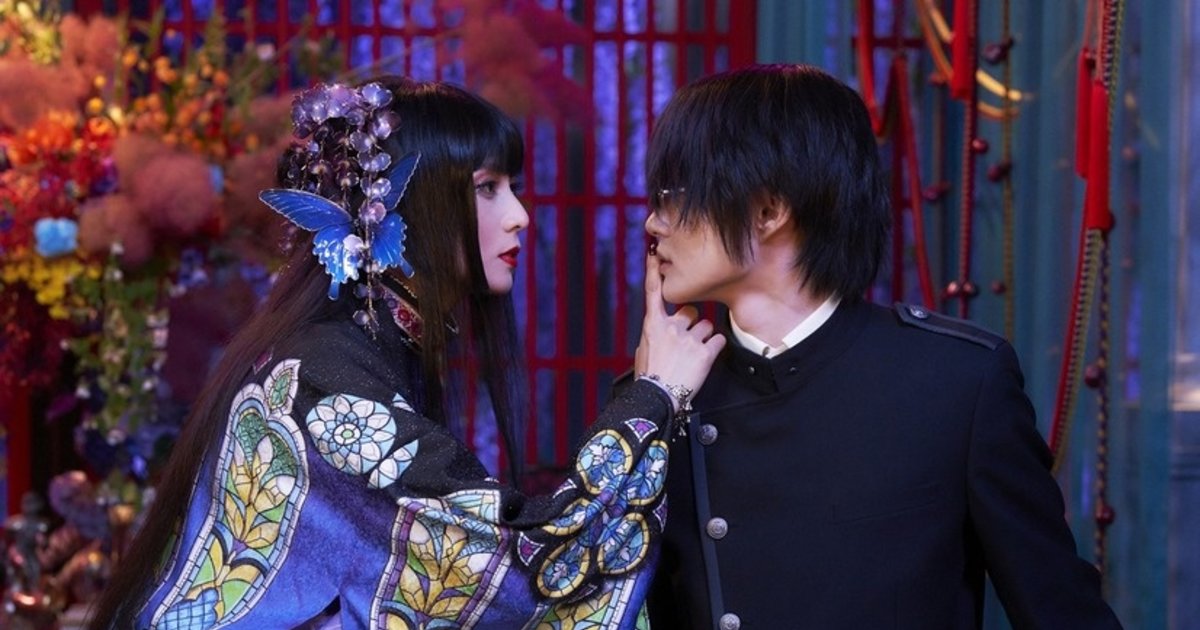 The upcoming live action film adaptation of fantasy manga xxxHOLiC has released a series of new stills ahead of its April 29 premiere!

This round of stills includes scenes like Kimihiro and Yuko’s first encounter and Shizuka firing an arrow.

Additional cast members include Hokuto Matsumura as Shizuka Domeki, Tina Tamashiro as Himawari Kunogi, DAOKO as Marudashi, Serena Motola as Morodashi, and Shuri as Misaki, Risho Yoshioka as Jorogumo, and Hayato Isomura as an original character.