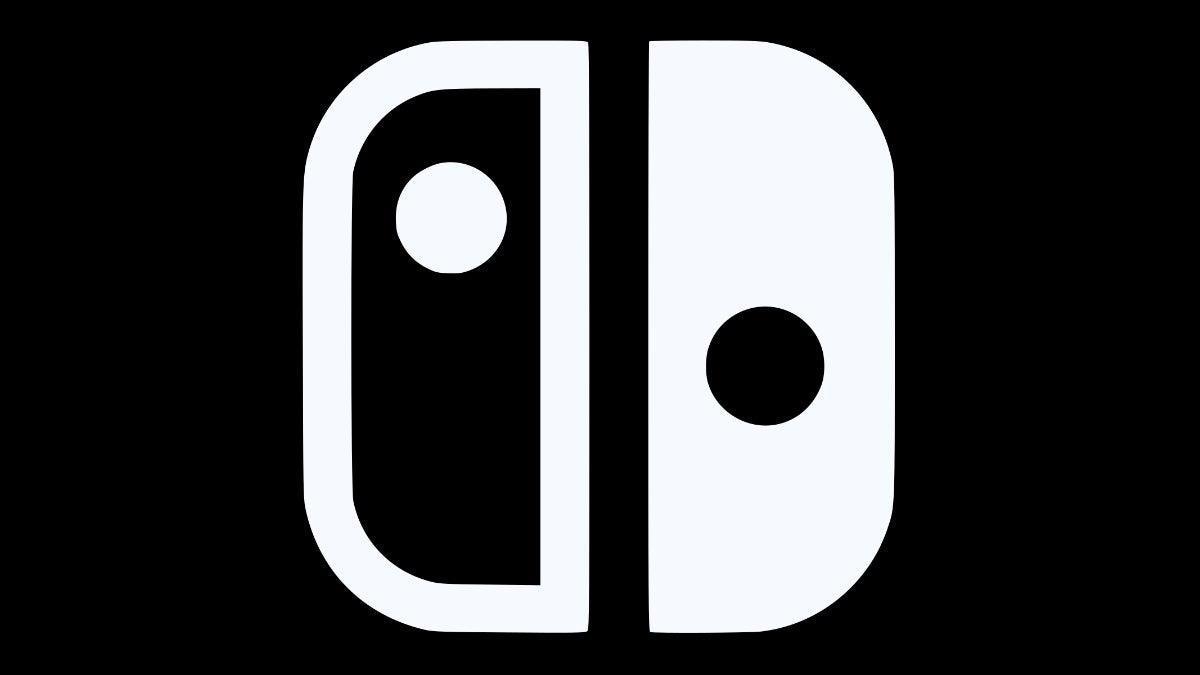 Nintendo fans have been loving the new Missions & Rewards system that released this week. Now, a lot of the players are realizing that the company included some new Avatar and profile pictures for people to use on their systems. Since the release of the Nintendo Switch all those years ago, there have been whispers about when the system would be receiving some home themes and other quality of life improvements. It might not be full-blown themes, but hardcore fans have to love these small tweaks. Add that to some other rumors making the rounds on social media, and it’s tough not to get excited for the future. Check out some of the posts down below!

This screenshot from Nintendo confirms that icons for Splatoon 2, Mario Kart 8 Deluxs, and The Legend of Zelda: Breath of the Wild are on the way! pic.twitter.com/fdroopDxg4

Are you ready to change you Switch avatar after these upgrades? Let us know down in the comments!