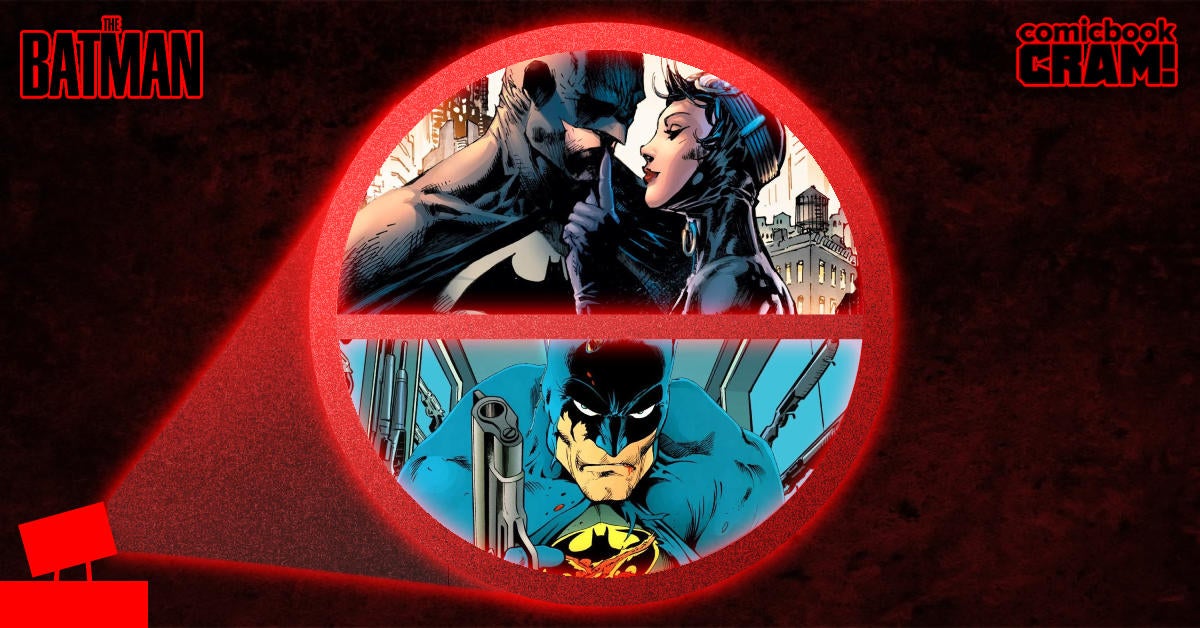 The Caped Crusader. World’s Greatest Detective. The Dark Knight. Bruce Wayne. Batman is a character as dark as they come, yet many treat him as the poster boy of heroism. He’ll snap your back, put you on a ventilator, and make sure you don’t leave the intensive care unit for the next five years—but Mr. Wayne is still written as a Boy Scout with a positive moral compass, even though he often shares the pages with real-life Eagle Scout Clark Kent more often than not. Batman is inherently one of the darkest comic book characters ever created, so why can’t he say “F-ck” every now and then?

Better yet, it was a big deal when ol’ Bats shot the bad guys in Batman v Superman, but maybe—and I can’t believe I’m saying this—that movie was right. Hell, if we have Bruce Wayne bonking these guys on the head and only sending them to Gotham General for the night, no wonder Gotham is a breeding ground for villainy. The harder he hits, the angrier the bad guys are going to get. That’s not even mentioning the bills he’s sticking everyone with, since I’m fairly confident Victor Fries doesn’t carry employer-provided healthcare.

Now, I fully realize a character being allowed to drop an f-bomb is a far cry from encouraging that character to murder, but the premise is the same. Time and time again we’ve seen the character portrayed as the god of edginess without going the full way. It took a massive fan campaign and hundreds of millions of dollars from HBO Max for Batman to drop his first-ever on-screen “f-ck.” Yet you drop millions more and trod a filmmaker out in front of the press applauding the film’s gritty and edgy tone.

With everything Bruce Wayne has come across in his career of vigilantism, it’s exceptionally wild how he’s not the most jaded of the whole bunch. How is he not letting a “f-ck” go with every punch for having to deal with some Gotham robbery or mugging for the 20th straight night?

Maybe this entire point exposes a juvenile palate when consuming entertainment—or maybe, just maybe, Bruce Wayne should let go, letting some f-cks and bullets fly every now and then. It’s a world full of superpowers and people flying around in tights, why can’t Batman go full Punisher for once?

The Batman arrives exclusively in theaters on March 4th.