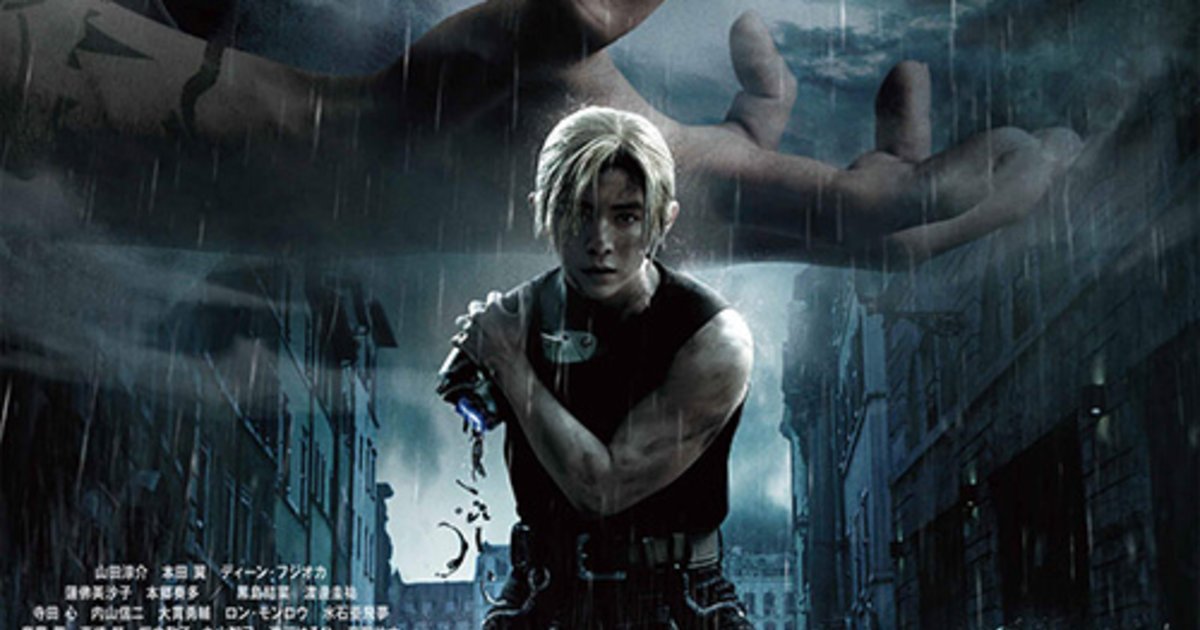 Subtitled Fukushusha Scar (Scar the Avenger) and Saigo no Rensei (The Last Transmutation), the new films will open in Japan on May 20 and June 24 respectively. They are billed as the conclusion to the first live action film, which was released in 2017.

The following cast members are set to return: Yamada Ryosuke as Edward, Atomu Mizuishi as Alphonse, Tsubasa Honda as Winry, and Dean Fujioka as Roy.

Mackenyu Arata will join them as Scar, a vigilante killer who hunted Ed early on in the story. His role was teased in a countdown that ended with the new films being announced as part of the franchise’s 20th anniversary project.