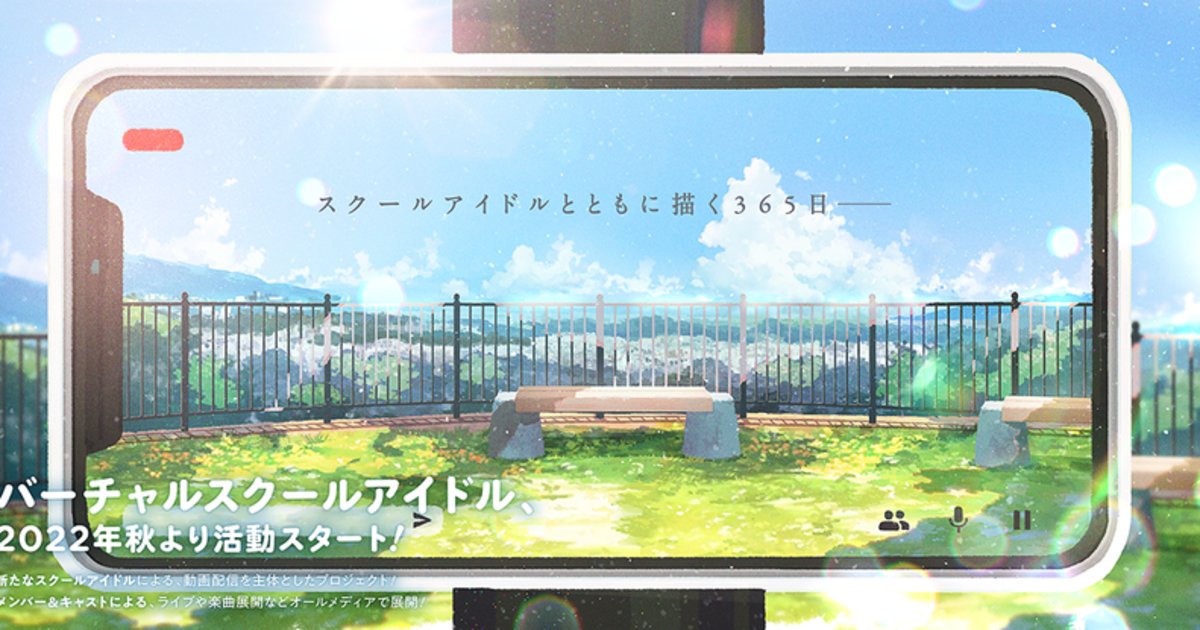 Idol-themed franchise Love Live! has announced that a new virtual school idol project will be launched this fall!

The project will focus on streaming videos, but will also include magazines, music CDs, smartphone apps, and live events.

Details on the cast and characters are yet to be revealed, but a teaser video has been released.