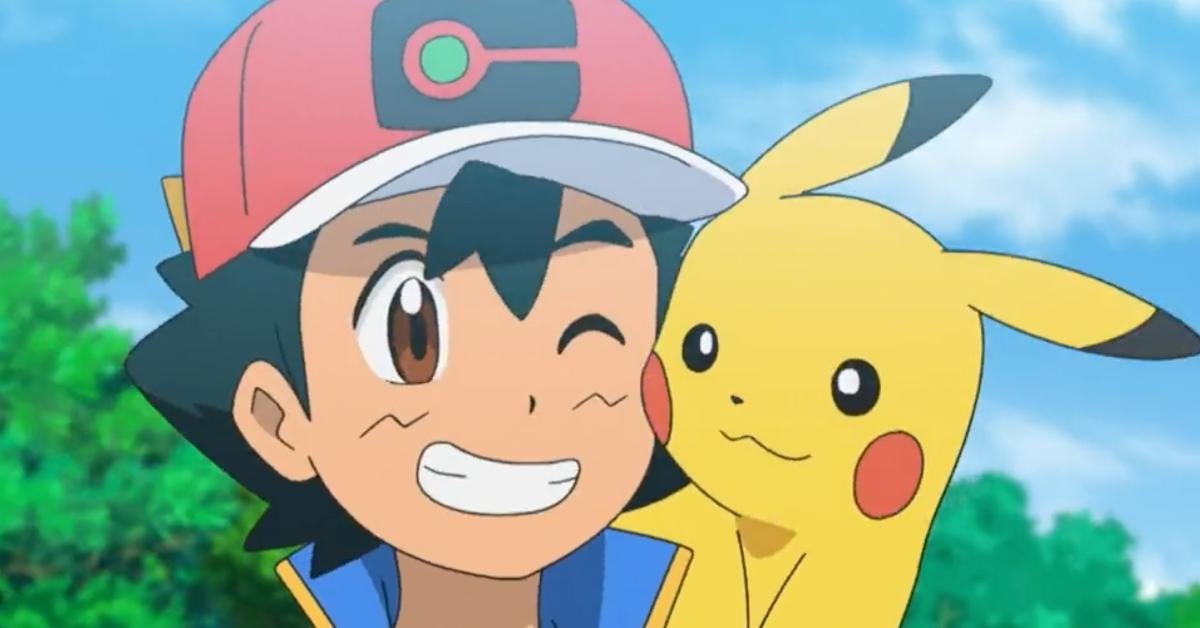 Pokemon Journeys is readying for the anime’s next big adventure with the poster for future episodes of the series! The newest iteration of the anime series has seen Ash Ketchum and new hero Goh taking on all sorts of surprising challenges and adventures over the course of its episodes thus far, and that has opened them up to making their way through every region of the franchise introduced in the game series thus far. This has also allowed the anime to bring back some notable faces from the past, and they have been getting in the mix of Ash’s battles as well.

Previous episodes have seen Ash and Goh trying out for the Project Mew team, a group of trainers that makes their way through tough terrains in order to take on Legendary Pokemon in fierce Raid Battles. Previous episodes have seen them taking on the likes of Mewtwo, Moltres, and more as they search for the Legendary Mew, and it seems like the series is getting ready to revisit this idea once more. A new promo seen in the latest issue of Televi-Kun magazine in Japan shows off the next Project Mew event, and you can check it out below as spotted by @karubiimunohito on Twitter:

Episode 102 of Pokemon Journeys is currently scheduled to air on March 18th in Japan, and it seems like this will be the episode where we’ll get to see the next trial for Ash and Goh as they try and make their way into the Project Mew team. Titled “Trial Mission! Freezing Raid Battle” both the title and the promo images reveal that they will be focusing on taking on Articuno next. Teaming up with Gary once more (much like they did in the battle against Moltres), this next Raid Battle will be a pretty hefty challenge.

One of the more notable teases in the images, however, is the tease that not only Gary will be coming back to the series but that Goh’s own past rival, Horace, will be making his return as well. This team up between rivals is sure to be an interesting one to see play out (especially because Goh lacks much of that battle momentum Ash has), so it makes for quite the exciting prospect!

But what do you think? What are you hoping to see in Ash’s next Project Mew challenge? How do you think they’ll fare in the battle against Articuno? Let us know all of your thoughts about it in the comments! You can even reach out to me directly about all things animated and other cool stuff @Valdezology on Twitter!