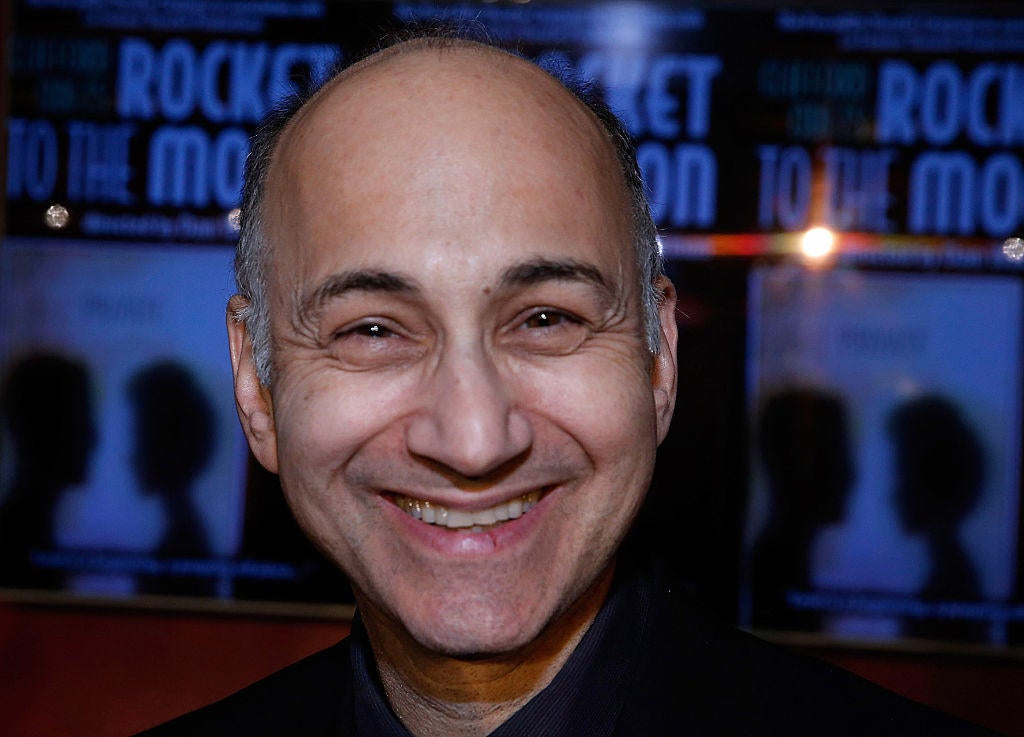 Ned Eisenberg, best known for his work on Law & Order: SVU and Mare of Easttown, has died. A statement obtained by TMZ reveals Eisenberg passed away over the weekend due to complications with cancer. He was 65.

“As Ned would say, he was attacked by two very rare assassins — cholangiocarcinoma and ocular melanoma,” Eisenberg’s family said in a statement. “Over the course of two years, he bravely fought the cancers in private while continuing to work in show business to ensure that his medical coverage paid for himself and his family.”

Eisenberg played attorney Roger Kressler in both Law & Order: SVU and NBC’s initial Law & Order run. During his stints on the shows, he played a defense attorney, ensuring he had a regular supporting role as the shows moved along. In total, he appeared in two dozen episodes for Law & Order: SVU, seven Law & Order episodes, and a pair of episodes of Law & Order: Criminal Intent.

His most recent roles included that of Detective Hauser on HBO’s critically-acclaimed Mare of Easttown. His last credit came during a one-episode appearance on The Blacklist.

Born in New York, Eisenberg studied acting as early as high school, getting his earliest role in 1980 (The Exterminator) some eight years after graduating secondary school.

He’s survived by his wife Patricia, and son lino.