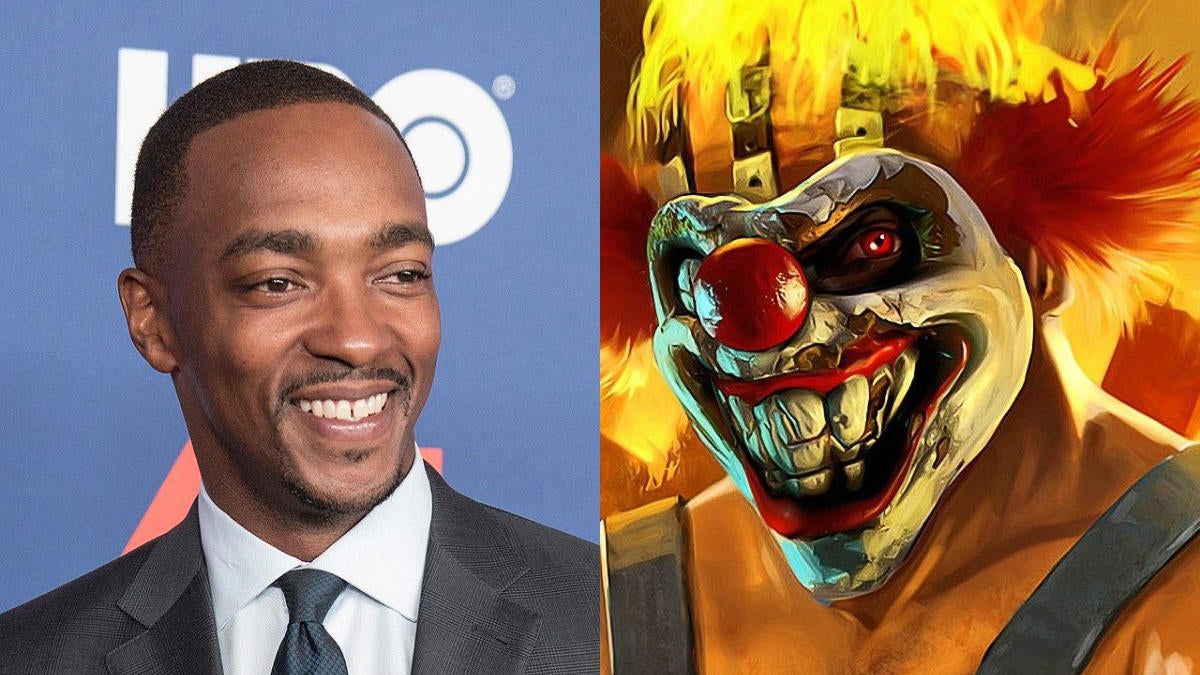 Earlier today, PlayStation revealed that the Twisted Metal live-action television series will air on Peacock. While Anthony Mackie has been attached to star in the project since last fall, today’s announcement was the first time many fans heard about the series, and they seem pretty surprised! After all, Twisted Metal hasn’t had a new game in ages, despite rumors of a PlayStation 5 reboot. However, a lot of gamers seem enthusiastic about the project, and Mackie’s involvement in particular. As a result, Mackie’s name began trending on Twitter, as fans shared their enthusiasm for the show, and the prospect of Twisted Metal returning in some format!

Following the success of Uncharted, it’s possible Twisted Metal could end up faithful to the games that inspired it! Twisted Metal is one of PlayStation’s oldest franchises, and it has a devoted fanbase. Hopefully, the series will prove an entertaining one for longtime fans, and help introduce the games to a whole new audience.

Keep reading to see what fans are saying about Anthony Mackie in Twisted Metal!

Fans are interested to see how this plays out!

No idea how #TwistedMetal is gonna work as a half-hour comedy series on #Peacock with Anthony Mackie, but I am certainly intrigued

Mackie’s gonna be busy for a long time.

Mackie will draw in those less familiar with the games.

Mackie being in this makes me really interested, in no way would I have thought a Twisted Metal series would be interesting. https://t.co/CbTbcKKjZl

We’ll see if that part plays out.

We’re Getting a Twisted Metal TV Series from Peacock, Starring Anthony Mackie We assume Rob Zombie will be in some way involved.

Some fans are really excited to see Twisted Metal return…

…while others would prefer a new game!

why r we getting live action twisted metal b4 a new game?