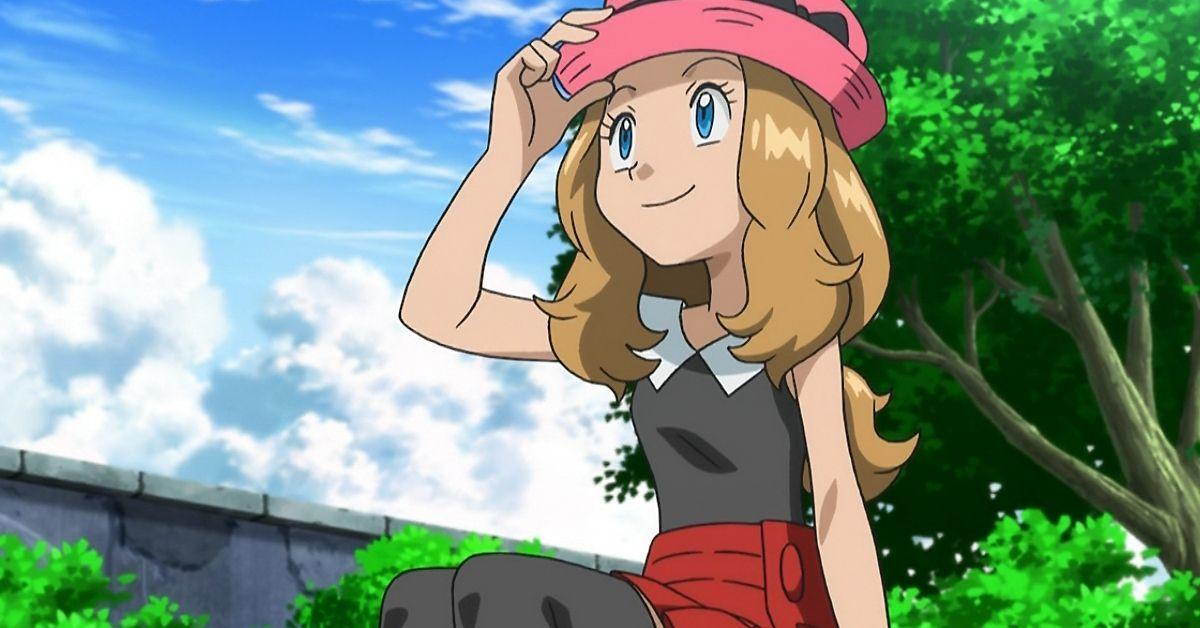 One awesome Pokemon cosplay is getting Serena ready for a new battle! Ash Ketchum has teamed up with a number of different traveling companions over the decades of the franchise thus far, and each of them has been so different from one another that fans have picked their favorites from among the groups. Many of these companions have actually made their return to the anime on a few occasions over the run of the newest anime, Pokemon Journeys, but there are still many more fan favorites from the past that fans want to see in action again with an official return someday.

One major companion Pokemon fans have been really curious to see in the anime again someday has been Serena. Joining with Ash for the Kalos leg of his journey in the Pokemon X and Y anime series, Serena had some of the most notable growth through her journey together with our main hero that fans want to see paid off in a much fuller way someday. Until then, at least artists like @thouartanuli on Instagram have been keeping the love for Serena alive through some awesome cosplay highlighting her fashionable design! Check it out below:

There has yet to be any word on whether or not fans will get to see Serena again in full, unfortunately, but as Pokemon Journeys crosses over its 100th episode there are fewer opportunities to do so than ever. As the series continues to bring back many familiar faces from the franchise’s past as Ash continues to battle through the World Coronation Series, there could be a way to naturally bring her back into the fold for an episode or two much like we have already seen for Dawn and Iris.

Even Kanto favorites like Brock have made their return for this newest series, but there are still a few notable faces that have yet to make an appearance such as Misty, May, and especially Serena. Pokemon Journeys has no set formula or story to predict when these familiar faces could make their return, so all fans can do is hope to see the fan favorite in the anime again someday.

But what do you think? Do you hope to see Serena making a return to the Pokemon anime someday? Are you hoping to get an update on how she’s been since her last appearance? Let us know all of your thoughts on it and everything Pokemon in the comments!