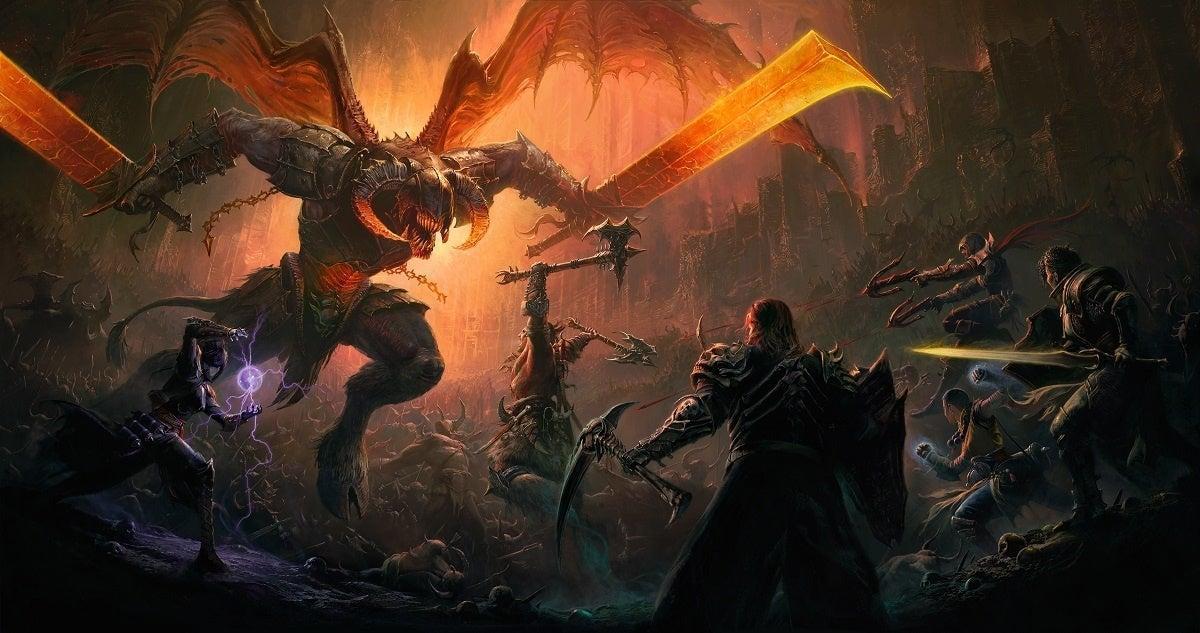 A new update from Blizzard Entertainment has reaffirmed the release date for Diablo Immortal, which is the upcoming mobile take on the beloved Diablo series. In recent months, Blizzard held a new closed beta test for Diablo Immortal in select regions. This test ended up being the most extensive one that Blizzard had conducted for Diablo Immortal so far, and as such, there was a lot for the studio to learn. Now, in a new blog post, Blizzard has revealed what it learned from this trial while also speaking to the game’s launch just a bit.

Coming from Diablo Immortal’s game director Wyatt Cheng, it was reiterated that the title is poised to launch at some point in 2022. Cheng mentioned this in the aforementioned blog post, but declined to provide further details on the exact window or month in which the Diablo Immortal could arrive. Previously, Blizzard committed to releasing the game in the first half of 2022, but this new blog didn’t go on to say if this is still in the cards.

Prior to launch, though, Cheng outlined everything that Blizzard will be looking to implement in Diablo Immortal following its closed beta phase. For the most part, Cheng stated that Blizzard was happy with how this trial phase of the game turned out, but the studio also gleaned a ton of valuable insight from players. Specifically, it was said that the full release of Diablo Immortal will be making some alterations to in-game purchases and the Battle Pass to go along with how Raids function. In addition to this, it was also confirmed that more compatible controllers will also be coming to Diablo Immortal with the game’s final launch. Lastly, numerous other in-game systems and mechanics are getting tweaked as well following the beta, all of which will hopefully make the full release that much better.

Are you looking forward to Diablo Immortal for yourself? Or are you instead more focused on seeing Diablo 4 release at some point? Let me know for yourself either down in the comments or message me on Twitter at @MooreMan12.

Conversely, you can also check out our own hands-on impressions of Diablo Immortal through our preview article right here.