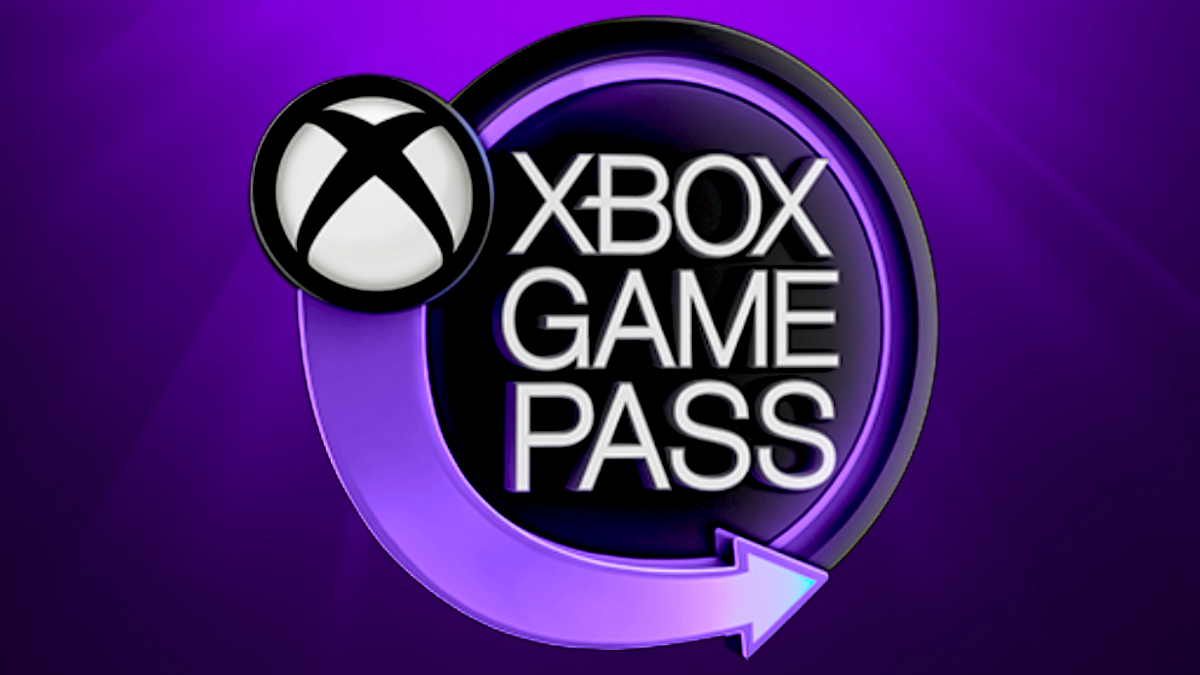 Valve’s got plenty of games on its Steam marketplace for people to peruse and play, but it’s got no kind of subscription service for people to play monthly fees in order to access a library of games. Gabe Newell, the president of Valve, doesn’t have any plans to add something of that nature either, according to a recent interview with PC Gamer. However, he is at least open to another topic, and that’s the idea of Xbox Game Pass being available through Steam.

“I don’t think it’s something that we think we need to do ourselves, building a subscription service at this time,” Newell said. “But for their customers it’s clearly a popular option, and we’d be more than happy to work with them to get that on Steam.”

As far as how it’d affect consumers, Xbox Game Pass being on Steam would be a no-brainer win for those who already have it or those who have considered subscribing. That’d mean that whatever games you’ve already got via Xbox Game Pass PC would also be playable through Steam, in theory, which would mean less platform to keep up with since your games would be more consolidated. It’s still a subscription to maintain, but aside from tidying up your library, it’d give you access to plenty more games to play.

Xbox boss Phil Spencer was asked last year about the idea of Xbox Game Pass coming to other platforms like the Nintendo Switch. Spencer said the company wasn’t planning on bringing the Xbox Game Pass service to closed platforms and that the focus was on web, PC, and mobile platforms instead.

While there’s Xbox Game Pass on Steam to speak of right now, there is the new Steam Deck to look forward to once those start shipping out. The Steam Decks went on sale this week with those who pre-registered before getting first dibs at them, so those who successfully got one will soon be able to play their Steam games more on-the-go than ever before.