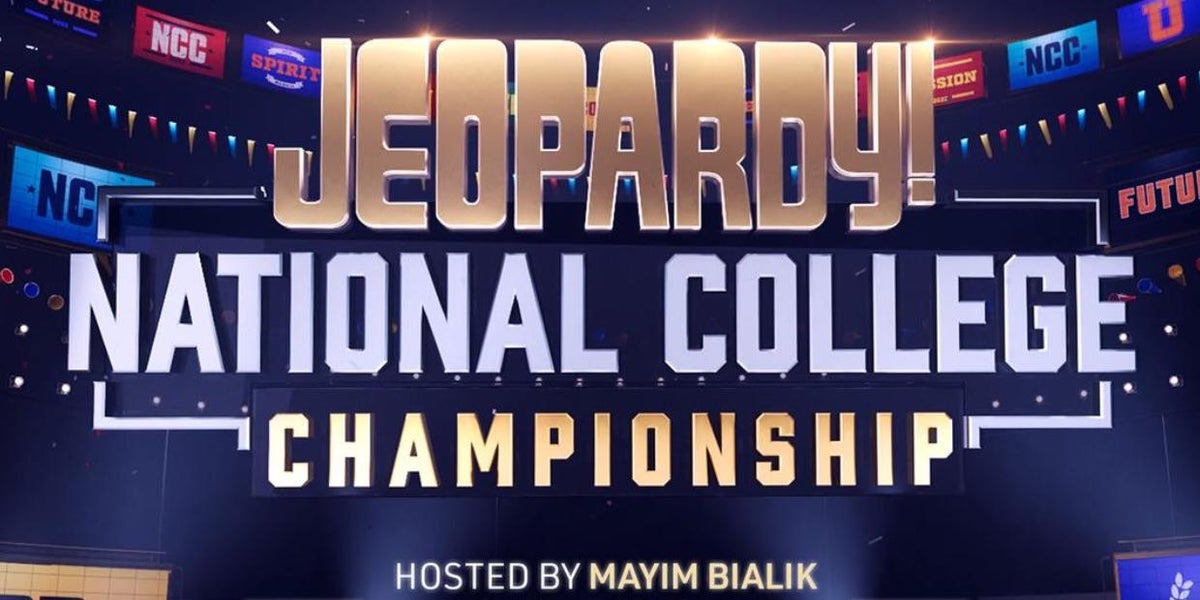 Jeopardy!‘s College Championship has crowned a winner. For 2022, Jaskaran Singh took home the top honors. He represented the University of Texas at Austin in the tournament. Mayim Bialik hosted the contest that brought students from 36 different American institutions together for a unique primetime event. When asked by Jeopardy!’s website how he planned to spend the $250,000 prize, Singh said, “[It] feels pretty awesome. It’ll definitely go a long way towards paying my tuition and a lot more.” So, the champion has his eyes on knocking down those borrowing numbers at UT. But, the other contestants don’t leave empty handed as they also pocket $100,000 and $50,000 respectively. Singh posted to Twitter a little early this week and shared thanks for everyone who supported him along the way. (You have to feel for the poor Hulu viewers who might have had this moment spoiled for them by their social media feeds.) Read what the Champ had to say down below.

“Sorry Hulu watchers, but I have to spoil it; I just won the #JeopardyCollegeChampionship! First of all, want to thank everyone that supported me throughout this run (ma, pa, ravkiran, the fellas, everyone who turned up to the watch parties),” he tweeted. “Also want to shout out all of the other contestants for being some of the nicest people I’ve met (except alfred smh). Thanks to the Jeopardy staff for making us look pretty and bringing us all together. Not much left to say besides hook ’em and catch me in the Tournament of Champions!”

Late last year, the show also unveiled a new Professos Tournament that also focused on the bonds between scholarly pursuits and the popular game show.

“It was an unbelievable thrill to see so many brilliant professors from all kinds of schools and backgrounds come together on the Jeopardy! stage,” Bialik said in a press statement at the time. “There was a sense of kinship and academic camaraderie among the group, along with a healthy dose of competitiveness. That energy made this inaugural Professors Tournament incredibly special.”

Here’s how the gameshow describes this test of undergrad knowledge: “Hosted by Mayim Bialik, 36 of America’s sharpest undergrads will enter this collegiate competition, but only one will claim the $250,000 grand prize and the title of Jeopardy! National College Champion. Second place takes home $100,000, and third place leaves with $50,000. The remaining contestants will receive the following prizes: $35,000 (fourth place), $20,000 (8 semi-finalists eliminated), and $10,000 (24 quarter-finalists eliminated).”

Did you manage to catch the Tournament on ABC? Let us know down in the comments!