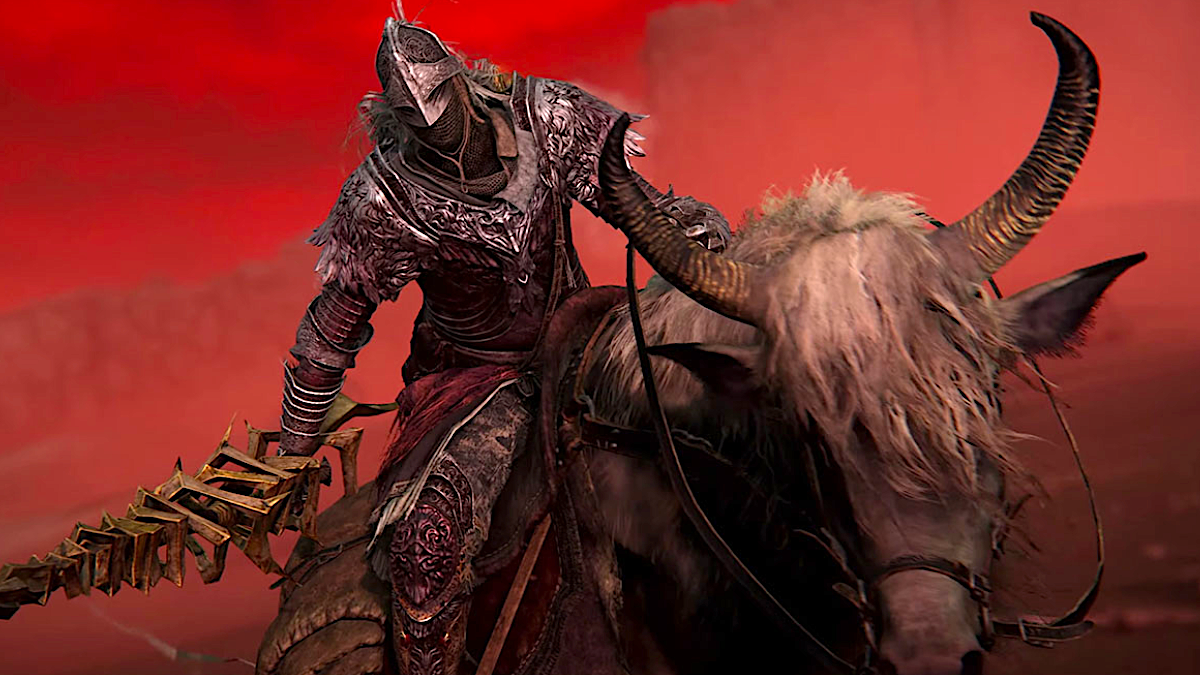 Elden Ring may be one of the highest-rated games of all time, currently boasting a 97 on Metacritic, but it actually has considerable performance issues. It doesn’t matter what platform you’re on either. Even on PS5 and Xbox Series X, it’s impossible to achieve a steady frame rate of 60 FPS. Meanwhile, on PC, the game’s optimization leaves plenty of room for improvement. In fact, the frame rate on PC can be quite dodgy. Developer FromSoftware is aware of these issues and is currently working on a fix, but right now there’s no word on when precisely these issues will be remedied. That said, in the meantime, if you’re on PC, you may want to try the fix below.

Taking to the Elden Ring Reddit page, one player relayed word of a fix that mitigated the frame rate issue for them. If you read the comments, you’ll learn it doesn’t work for everybody, but it’s working for a lot of players, so much so that it has over 8,000 votes up in only 24 hours, which is a lot for a page with only 346,000 total members.

“Exit the game. Go to your windows bar and search ‘graphics,’ reads the tip. “Click on ‘Graphics Settings.’ Choose desktop app and click ‘browse.’ Search through your drive for the game files and set the options to ‘High performance.’ Start the game.”

Adding to this, the tip notes that disabling the Steam overlay for the game can help, especially when paired with running Steam itself on high performance. Other tips include setting the global “Shader Cache Size” setting in NVIDIA Control Panel to “Unlimited” and disabling the Microsoft Device Association Root Enumerator.

If none of this helps, you’re probably out of luck until a new update drops. That said, according to the comments, these tips have gone a long way in helping the game’s frame rate issues, in some cases, doubling the frame rate and mitigating substantial drops.

As always, feel free to share your thoughts and hot-takes in the comments section or, alternatively, hit me up on Twitter @ Tyler_Fischer_ and let me know over there. Did this solve your frame rate issues on PC?