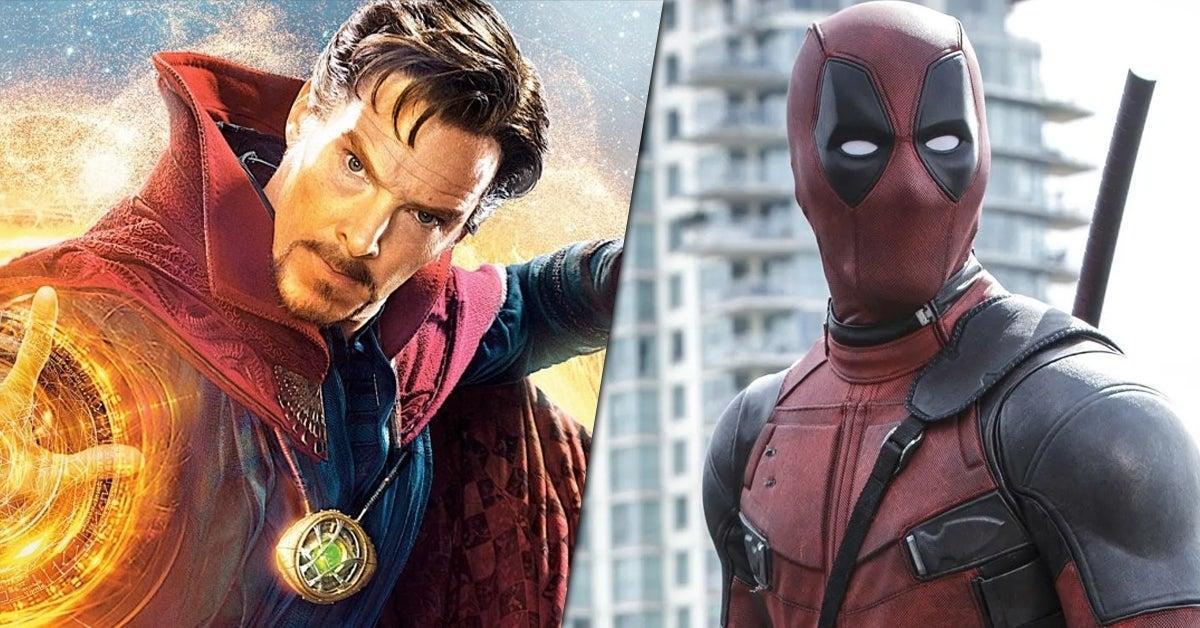 Doctor Strange in the Multiverse of Madness is hitting theaters in May, and Marvel fans are eager to find out who will be popping up in the movie. This month, Marvel released a new trailer for the upcoming film, and the new footage caused quite a stir on social media. Not only did the trailer feature some big moments for both Doctor Strange (Benedict Cumberbatch) and Wanda Maximoff/Scarlet Witch (Elizabeth Olsen), but the biggest surprise was a mysterious voice that sounded an awful lot like Patrick Stewart. While Stewart played coy when asked about being in the movie, it’s hard to believe that voice belonged to anyone else. The moment in the trailer now has people speculating what other 20th Century Fox actors could be appearing in the movie, and many are convinced this will mark Ryan Reynolds‘ long-awaited MCU debut as Deadpool. While Reynolds also denies being in the movie, Marvel fans are having their fun with the idea.

“I’m really not in the movie,” Reynolds told Variety at a special screening of his Netflix sci-fi movie The Adam Project. When questioned further, Reynolds added, “I’m promising, I’m not in the movie.” However, he did give an update on Deadpool 3, stating, “It’s coming along.”

While Reynolds could be telling the truth about not being in Doctor Strange in the Multiverse of Madness, the recent release of Spider-Man: No Way Home taught us that actors have taken to lying about their MCU cameos. In fact, The Amazing Spider-Man star, Andrew Garfield, recently admitted to The Wrap that lying to the press was a bit enjoyable.

“It was stressful, I’m not gonna lie,” Garfield shared. “It was rather stressful but also weirdly enjoyable.” He added, “It was like this massive game of Werewolf that I was playing with journalists and with people guessing, and it was very fun …  There were moments where I was like, ‘God, I hate lying.’ I don’t like to lie and I’m not a good liar, but I kept framing it as a game. And I kept imagining myself purely as a fan of that character, which is not hard to do.”

Doctor Strange in the Multiverse of Madness hits theatres on May 4th.