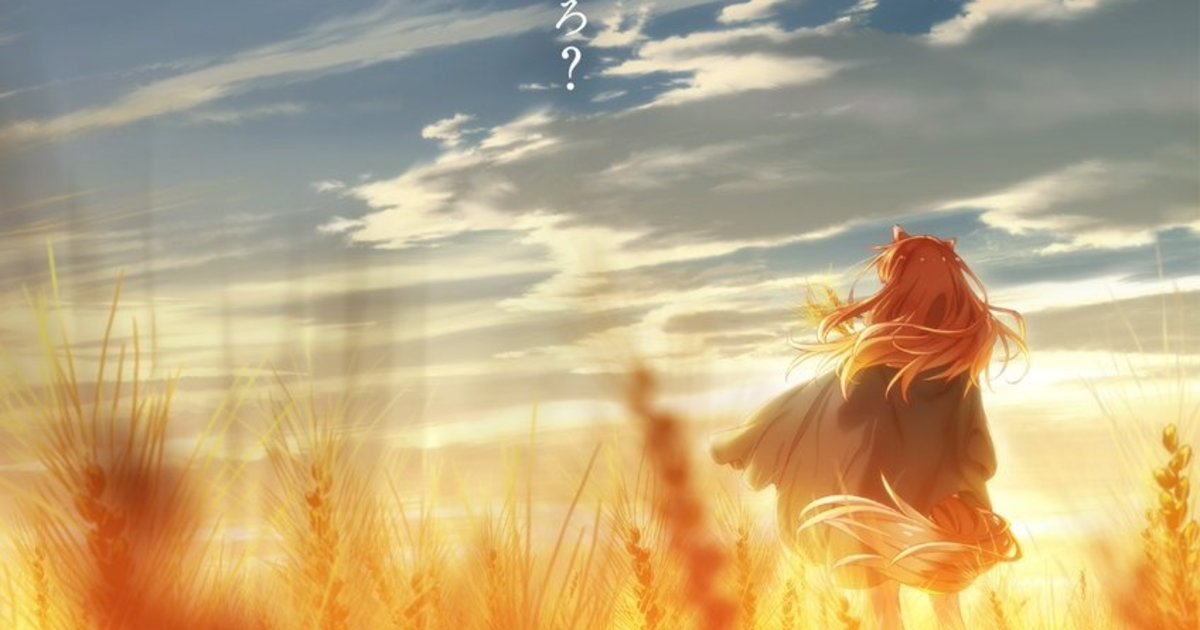 Popular light novel series Spice and Wolf will return with an original anime!

Although details on the format, cast, and release date are yet to come, a visual of Holo and a trailer have been revealed.

Originally written by Isuna Hasekura, the series was first adapted into a TV anime in 2008 and went on to receive a second season in 2009, as well as game and manga adaptations.

The story follows Kraft Lawrence, a young travelling merchant who gains an unusual companion – a wolf goddess named Holo, who wishes to see the world after becoming disillusioned with the town she has blessed.