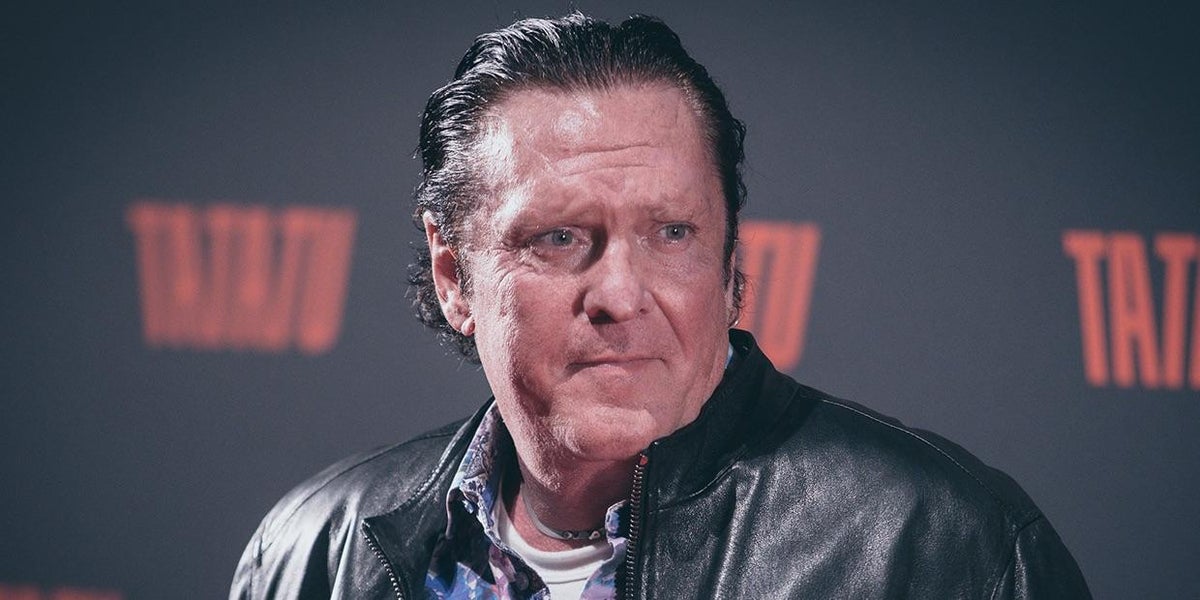 Reservoir Dogs star Michael Madsen got arrested this week inn Malibu, California. E! News reports that Wednesday saw the Lost Hills Sherrif’s Station book the 64-year-old actor at 9 pm.  They obtained county record from their website and confirmed his release. Madsen’s bail was set at $500 dollars before getting out at 6:40 am Thursday morning. “Police responded to a call for service. The charge was trespassing,” the LA sheriff’s station said in a comment. “It was a citizen’s arrest and he has already been released.” This is the third brush with law enforcement for Madsen after being arrested in 2012 and 2019 respectively. It’s also been a harrowing year for the actor after the death of his son Hudson Madsen in January. The family was absolutely crushed by the 26-year-old’s suicide. Hudson was in the Army and stationed in Hawaii at the time of his death.

“We are heartbroken and overwhelmed with grief and pain at the loss of Hudson,” the Madsen told Metro in a previous statement. “His memory and light will be remembered by all who knew and loved him. We ask for privacy and respect during this difficult time. Thank you.”

Then, in a statement to the Los Angeles Times, the actor lamented that he was caught off guard by the loss. It is so difficult to see the signs beforehand.

“I am in shock as my son, whom I just spoke with a few days ago, said he was happy – my last text from him was ‘I love you dad,'” Madsen explained to The Times in a written statement. “I didn’t see any signs of depression. It’s so tragic and sad. I’m just trying to make sense of everything and understand what happened. He had typical life challenges that people have with finances, but he wanted a family. He was looking towards his future, so its mind blowing. I just can’t grasp what happened.”

Had you heard this story today? Do you love any of his previous work? Let us know down in the comments!