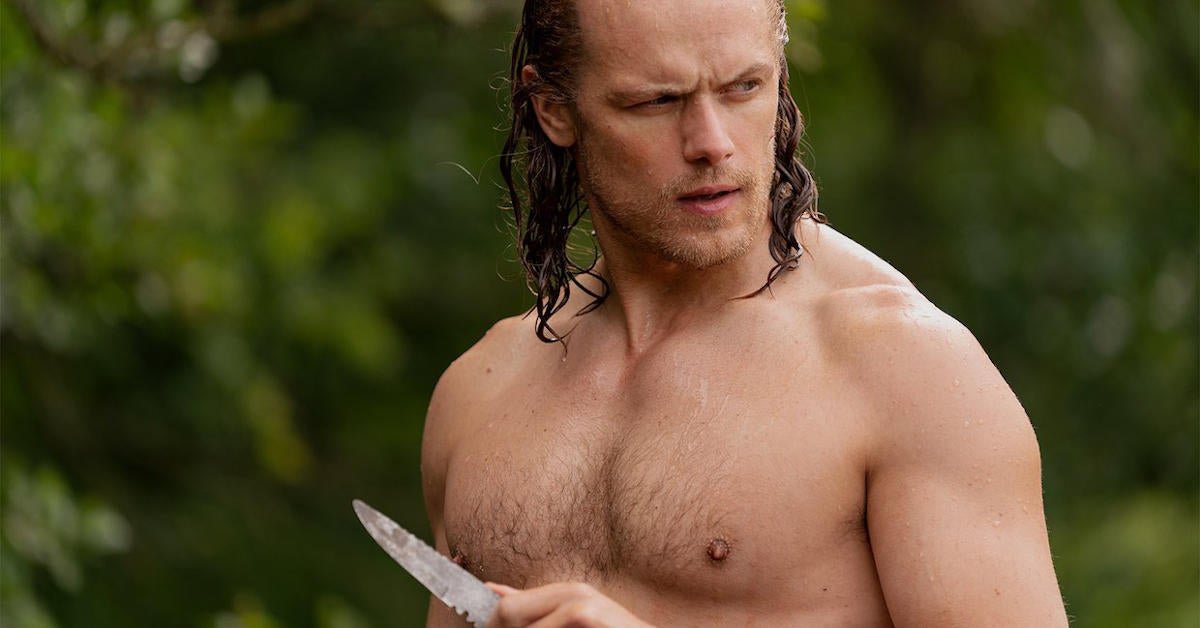 An Outlander prequel series is in development at Starz, a new report claims. It’s being reported that Outlander executive producer and showrunner Matthew B. Roberts will be the writer and EP of the prequel series and that a writer’s room is being formed to start scripting the series in the coming weeks. No plot details are being revealed at this early stage. Outlander creator Ronald D. Moore will also be attached to the prequel as an executive producer, alongside Maril Davis, with Sony Pictures Television handling the production.

The news of an Outlander TV series comes as Outlander novel series writer Diana Gabaldon has been teasing fans with the notion that she’s going to do an entire new Outlander prequel book, focused on Ellen MacKenzie and Brian Fraser, the parents of Jamie Fraser (Sam Heughan), Outlander‘s male protagonist:

#DailyLine #Prequel – And it _is_ only a line–but I think it’s possibly the first line of the book:

“Ellen MacKenzie, eldest of the children of Jacob Ruadh MacKenzie, chief of Clan MacKenzie—well, the late chief, if only by moments, but she’d think about that later—grabbed Ailidh Watt from behind and dragged her out of sight, clapping a hand over her slobbering mouth to stifle her cries.”

(Yes, there’s more written than that, but I’m not posting much of this book for some time; I’ve barely begun working on it. ‘

There is, admittedly, room in the Outlander series to tell a classic period-piece romance-adventure story, set in the Highland’s of early 18th-century Scotland – or perhaps even further back, to the ancient roots of Fraser Clan. After seeing what an enduring classic Braveheart has become, it’s not a bad bet.

It was recently announced that after more than a year-long wait, Outlander Season 6 will be arriving early next month – a season that was first announced way back in 2018. Season 5 ended with (Spoilers) female protagonist Claire Randall (Caitriona Balfe) and Jamie Fraser trying to determine the best course for their family, as America’s Revolutionary War looms on the horizon.

Follows the story of Claire Randall, a married combat nurse from 1945 who is mysteriously swept back in time to 1743, where she is immediately thrown into an unknown world in which her life is threatened. When she is forced to marry Jamie Fraser, a chivalrous and romantic young Scottish warrior, a passionate relationship is ignited that tears Claire’s heart between two vastly different men in two irreconcilable lives. -Starz

Outlander returns for Season 6 on March 6, 2022, on Starz. The series has already been renewed for Season 7.