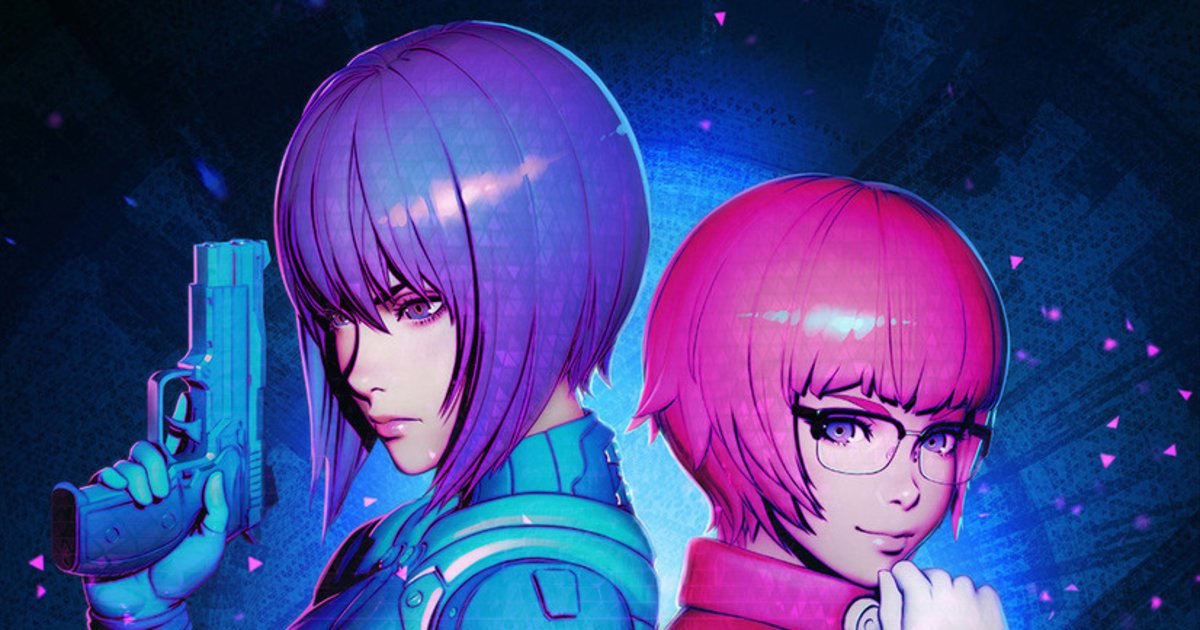 Season 2 of Ghost in the Shell SAC_2045 is now set to stream worldwide exclusively on Netflix from May!

millennium parade will return to perform the opening and ending theme songs, titled “Secret Ceremony” and “No Time to Cast Anchor” respectively. The opening theme song is featured in the newly released trailer.

Fans can also enjoy a new visual of Motoko and new Section 9 recruit Purin Ezaki, which was illustrated by character designer Ilya Kuvshinov.

Voice actor Hiroshi Naka ( Tribe Nine ) will replace Osamu Saka in the role of Daisuke Aramaki for the second season.

Set in 2045, Ghost in the Shell SAC_2045 is part of the hit franchise which began with Masamune Shirow’s 1989 manga Ghost in the Shell. In a world where the four biggest nations are perpetually at war in order to support the economy, Public Security Section 9 is now a mercenary organization known as GHOST. However, they find themselves returning to their former duties upon the discovery of beings known as post-humans.

The 3DCG anime series debuted on Netflix in 2020 with 12 episodes. It was directed by Ghost in the Shell SAC’s Kenji Kamiyama and Appleseed’s Shinji Aramaki, and produced by Production I.G and Sola Digital Arts.

Ghost in the Shell SAC_2045 streams worldwide exclusively on Netflix from May 2022.