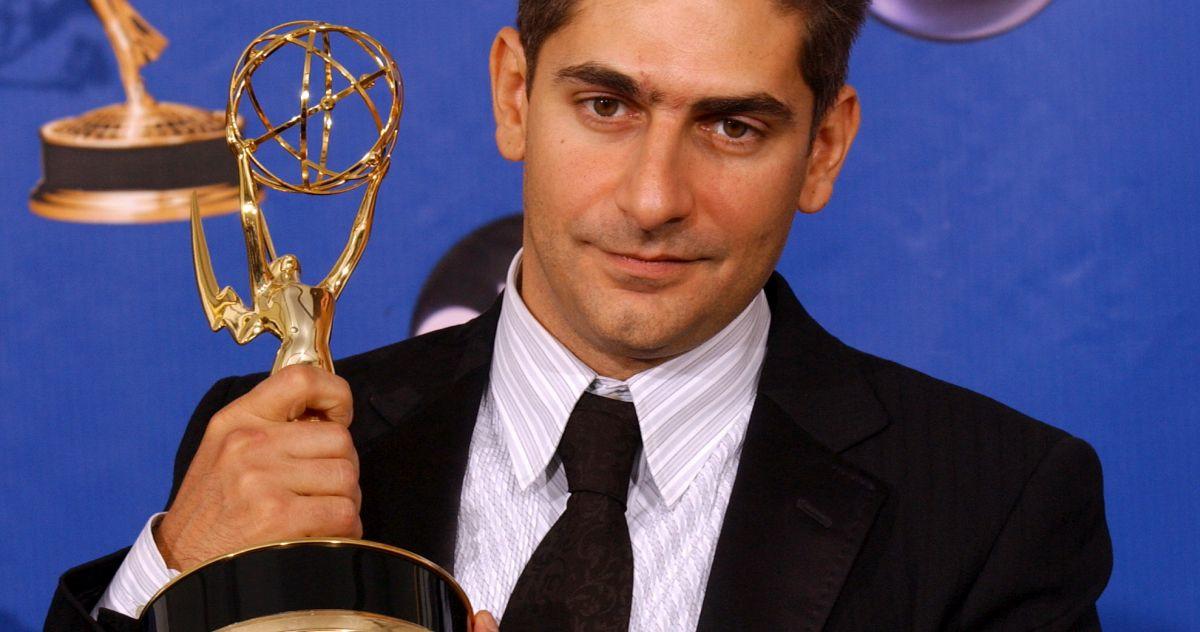 Though his career started before his appearance on the hit HBO series, actor Michael Imperioli is best known for his role of Christopher Moltisanti on The Sopranos. Across the six seasons of the show, Imperioli was nominated for five Primetime Emmy awards for his role, nabbing the Outstanding Supporting Actor in a Drama Series nods in 2001, ’03, ’06, and ’07, and winning the award in 2004, the same year that his on-screen partner Drea de Matteo won the Outstanding Supporting Actress in a Drama Series Emmy. Speaking in a new interview, Imperioli told the tale of the night he won and how his Emmy ended up in the trash (spoiler, it got out of the trash).

Speaking in a new interview with Noisey, Imperioli was asked which of the other awards in an EGOT (Emmy, Grammy, Oscar, and Tony) was he closest to achieving next, prompting the tale of his Emmy taking a dive into the bin. “I don’t give a sh-t.  Those are good for business those things, that’s really what they’re good for because you know it’ll give you opportunity. I remember Robert Duvall got interviewed going into the year he was nominated for something, someone said ‘Do you want to win?’ He goes ‘Of course, I want to win everybody (wants to), these are some of the most competitive people in the world they all want to win.’ But when you lose the next morning you already forgot about and you go on. Very different experience winning because the moment they say the winner is… and call your name all that focus of everybody in that room is now on you. That I didn’t expect and that was weird it was like all of a sudden like a hit of acid just exploding in your brain because it becomes very surreal.”

He continued, “That night I won, my wife and I go to bed she says ‘You know you think you’re a really big deal with this Emmy,’ and then she goes ‘I am not impressed’ and she said ‘And if you had any balls you’d take that Emmy and throw it right in the garbage.’ The booze had been flowing, I took that Emmy threw it in the garbage. We both went to bed, wake up the next morning 11 o’clock, first thing she says ‘Can you order coffee? And don’t forget to take your Emmy out of the garbage.'”

Imperioli reprised his role of Christopher Moltisanti in voice only for last year’s The Many Saints of Newark, a prequel feature film to The Sopranos.