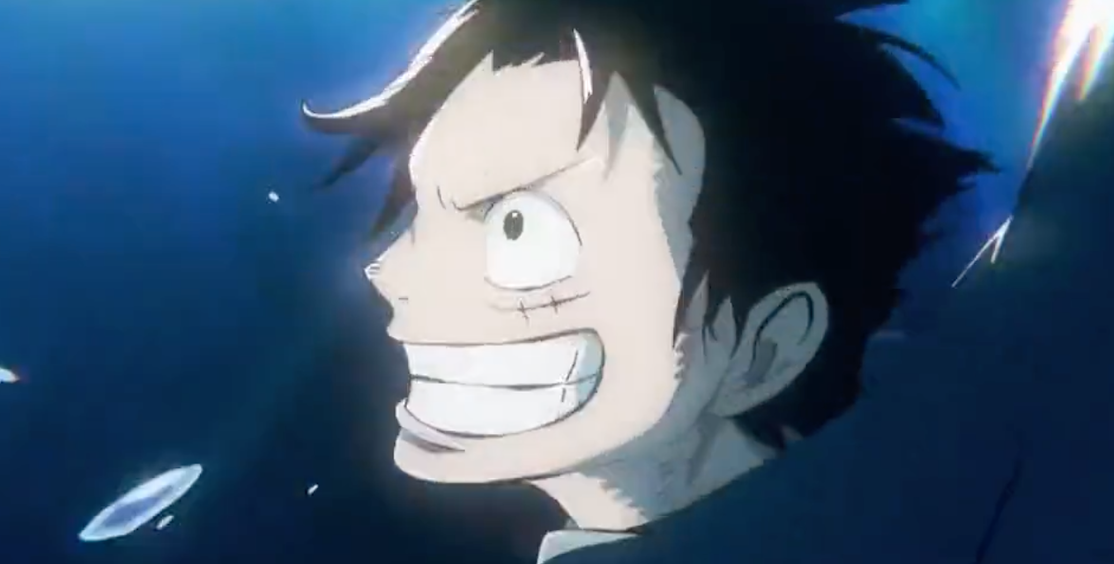 One Piece has been working through its Wano saga for well over a year at this point, and the anime still has a ways to go before things wrap. After all, the manga is still dealing with the arc itself, so we know the Straw Hats aren’t leaving the island any time soon. Of course, some fans are ready to take a break from the nation’s big war, and a new report has surfaced with info that will appease those viewers.

After all, it seems like One Piece is ready to take on another original episode! Reports cropped up today online from well-known pages such as WSJ_manga about the anime aside. If the word is true, then One Piece is planning to air an original episode next month that fans won’t want to miss.

And why might that be? Well, we have Yamato and Ace to thank. Reports suggest the original episode will be centered on the pair and their history with one another.

At this point, fans know little else about the original One Piece episode, but no one would turn down the chance to revisit Ace. The character remains a sort of legend in the fandom, and his loss during the Marineford arc still hurts to this day. When the manga confirmed Ace had a history with Wano back in the day, fans were elated to visit the pirate even through flashbacks. So if the anime wants to give us even more throwback content, who are we to reject it?

This original episode may not spawn from the manga, but it seems the aside will be canon all the same. In fact, much of One Piece‘s filler arcs can be considered as much. The shonen manga rarely dabbles with filler interludes, but it does absolutely happen. The last one of these arcs dates back to episodes 890-894 with the Cidre Guild arc. Since then, fans have been given a few anime-original episodes, and now it seems another is about to join those ranks.

What do you think of this latest report? How are you liking One Piece‘s run through Wano so far? Share your thoughts with us in the comments section below or hit me up on Twitter @MeganPetersCB.