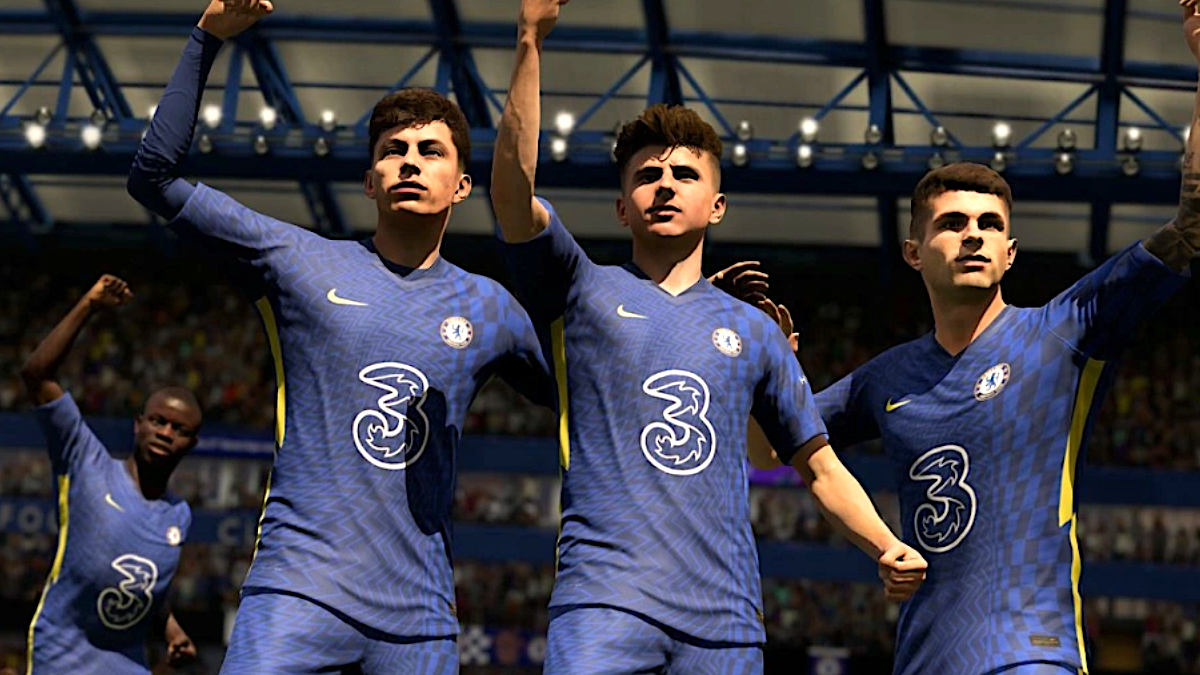 pdateA new FIFA 22 update is live on PC and expected to come to PlayStation and Xbox consoles soon. Alongside the release of the update, EA has gone ahead and released the patch notes, which reveal that the update has a singular purpose involving Stamford Bridge, the stadium of Chelsea FC, the current champions of Europe, and the world following its recent Champions League and Club World Cup, triumphs.

Below, you can check out the complete and official patch notes, courtesy of EA:

Like every update, there’s the chance that this one does more than what the patch notes convey. If any additional information about the update surfaces as players get their hands on the game with the update installment, we will update the story accordingly. That said, don’t anticipate this happening, as this does seem to be nothing more than a very quick fix for an issue plaguing the game.

“The FIFA franchise moves fully into the realm of next-gen console gaming with FIFA 22,” reads the opening of our review of the game. “Yes, last year’s edition ended up getting a release on PlayStation 5 and Xbox Series X|S, but the game came out before the consoles and the only real difference was a slight upgrade in graphics and gameplay. FIFA 22 feels like it was made for next-gen consoles and it certainly shows. While there are still some small AI hiccups and frustrating microtransactions leftover from previous years, FIFA 22 is a smoother and better-looking experience than ever before, setting a new visual standard for sports games.”