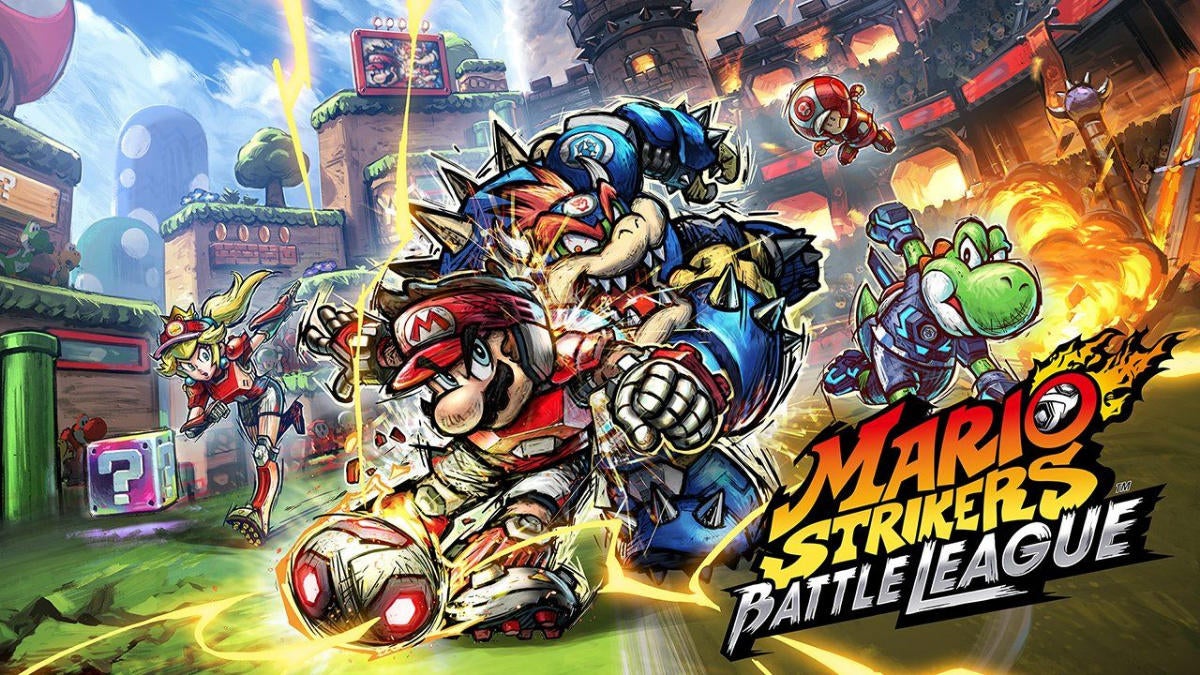 Earlier this month, Nintendo revealed Mario Strikers: Battle League, but the company neglected to mention who would be handling the game’s development. However, a rating by the Australian Classification Board has confirmed the title is being developed by Next Level Games. When the game was announced for Nintendo Switch, many fans assumed the studio had been tapped, but now the news is official. The team developed the first two Mario Strikers games on GameCube and Wii, which released in 2005 and 2007, respectively. It’s been a long time since the series got a new installment, but hopefully the new game can live-up to the first two!

From what we’ve seen of the game so far, Mario Strikers: Battle League looks like it will keep the elements that made the first two games successful. In other words, players can expect to see the same over-the-top take on soccer, where players can be much more physical against one another than in the traditional sport. However, Nintendo has already revealed a number of improvements over the last two games. Most notably, the game will feature online multiplayer, with a Club Mode that allows for seasons for up to 20 players. There will also be an element of customization, where players can unlock equipment, which can be used to improve their team.

Are you happy that Next Level Games is developing Mario Strikers: Battle League? Were you a fan of the first two games? Let us know in the comments or share your thoughts directly on Twitter at @Marcdachamp to talk about all things gaming!