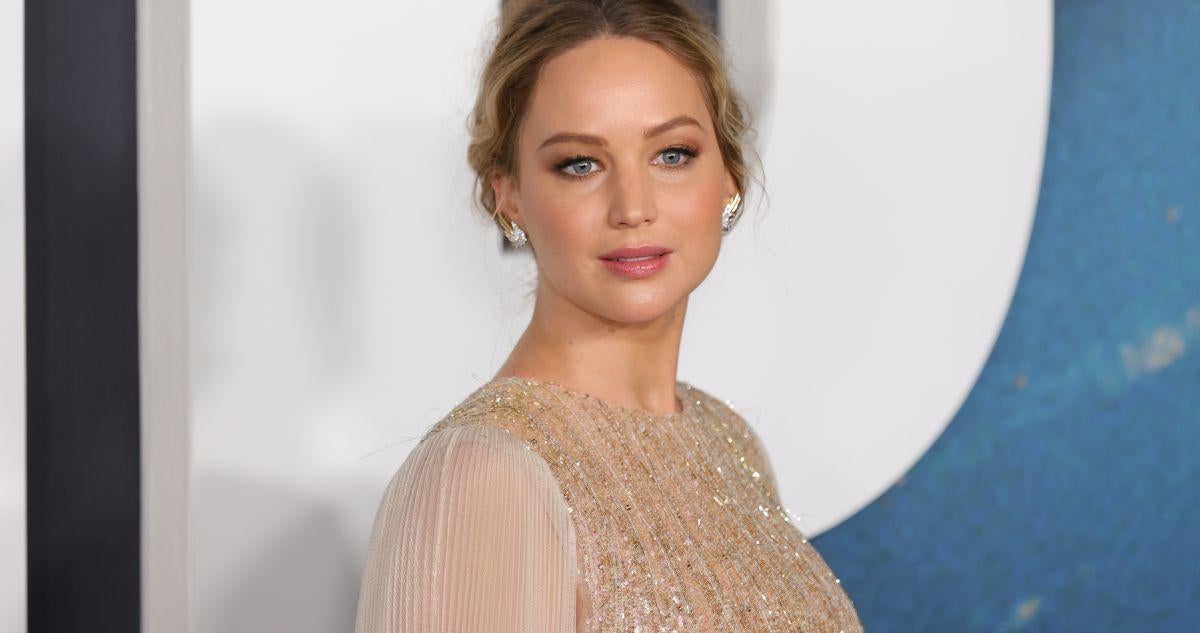 In September of 2021 came the news that Academy Award winner and former X-Men franchise star Jennifer Lawrence was pregnant with her first child. No a few months later comes word from TMZ who reveals that Lawrence has given birth to the child, whose gender and actual birth date was not revealed. The site reports that this is the first child for Lawrence’s partner as well, her husband, Cooke Maroney.  The Hunger Games and X-Men: Dark Phoenix star was first publicly linked to Maroney, an art director, in June of 2018. The couple then got engaged in February of 2019, and were married in October of 2019.

Lawrence, previously a mainstay in the publicity limelight due to her involvement in the Hunger Games and X-Men franchises, plus Oscar buzz from films Winter’s Bone and Silver Linings Playbook, retreated away from it all a few years ago. Speaking in an interview with Vanity Fair last year, Lawrence said she intends to keep much of her child’s life private. “If I was at a dinner party, and somebody was like, ‘Oh, my God, you’re expecting a baby,’ I wouldn’t be like, ‘I can’t talk about that.’ But every instinct in my body wants to protect their privacy for the rest of their lives.”

The actress, who marked her return to form with Netflix’s Don’t Look Up last year after a two year hiatus from acting on the big screen, previously opened up about her time away while appearing on The Late Show With Stephen Colbert.

“It was really nice,” Lawrence said. “I’ve always found comfort in a schedule and doing something and being somewhere and just the comfort of being on set where the world is one thing and very organized. There are not people screaming. Coming out of Hunger Games, it was nice [to take] a break. Nobody really cared, and it was quiet. I got to, like, feel like I could become a part of the world again without fanfare, literal fanfare.”

Lawrence has only a few other projects lined up in the foreseeable future, many of which were shot prior to her pregnancy. She’s set to appear in Red, White and Water from A24 and is also attached to play play Theranos CEO Elizabeth Holmes in a new film from Adam McKay.

(Cover photo by Photo by Dia Dipasupil/FilmMagic via Getty Images)