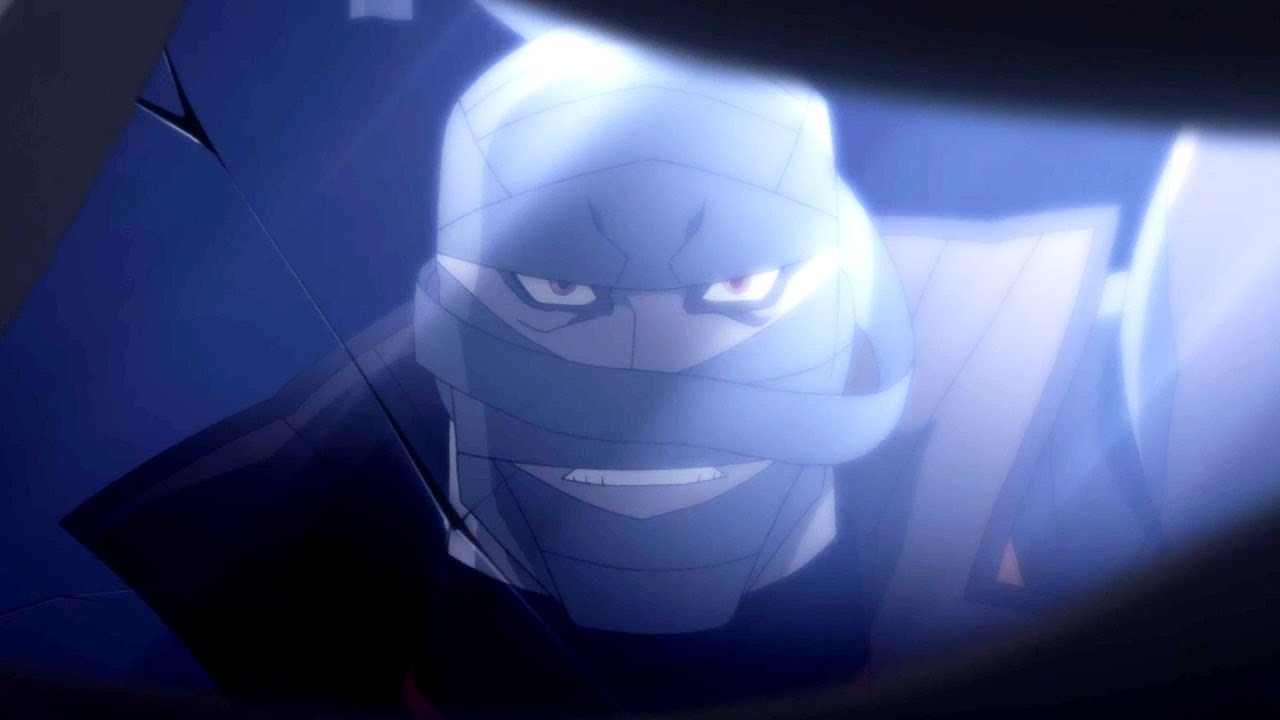 Ads by Amazon
Share on Facebook
Share on Twitter
Share on Pinterest
Share on LinkedIn
A mysterious villain puppeteering Gotham’s most dangerous forces leads the Dark Knight into uncharted waters in Batman: Hush, the next entry in the popular series of DC Universe Movies. Produced by Warner Bros. Animation and DC, the feature-length animated film arrives from Warner Bros. Home Entertainment on Digital starting July 20, 2019, and on 4K Ultra HD Combo Pack, Blu-ray Combo Pack and on the DC Universe streaming service on August 13, 2019.

An adaptation of the seminal DC classic tale, Batman: Hush centers on a shadowy new villain known only as Hush, who uses Gotham’s Rogues Gallery to destroy Batman’s crime-fighting career, as well as Bruce Wayne’s personal life—which has already been complicated by a relationship with Selina Kyle, aka Catwoman.
#DC #DCComics #DCUniverse