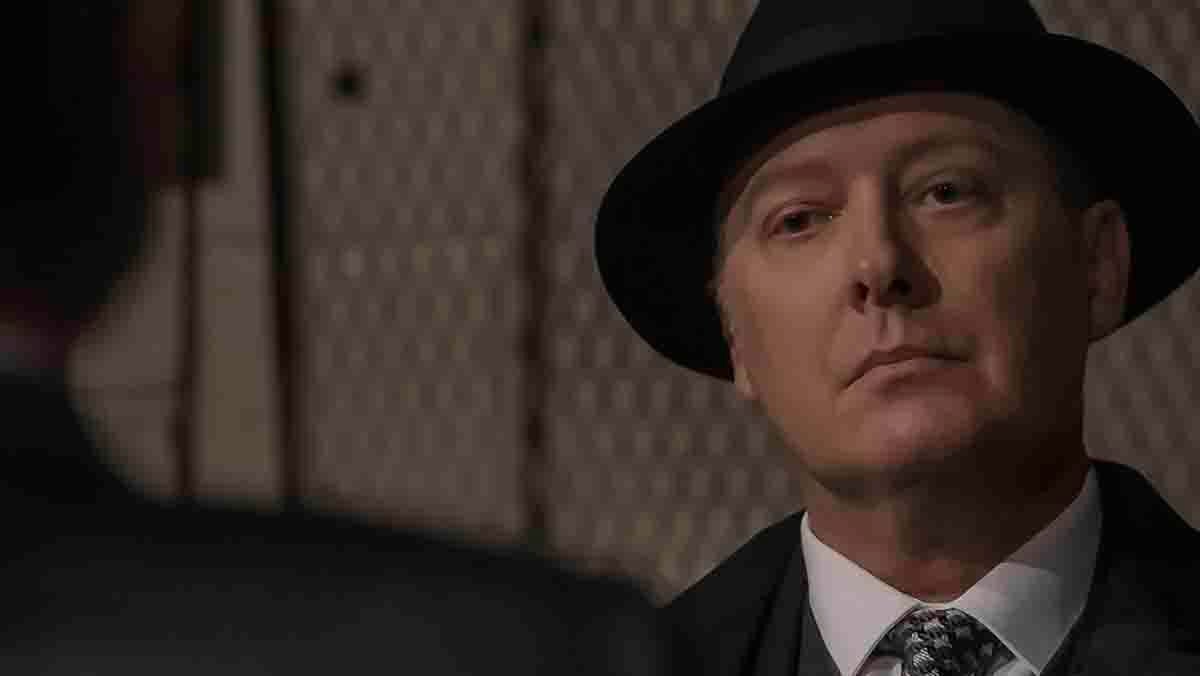 NBC has renewed The Blacklist for Season 10. Series star James Spader confirmed news of the series renewal during Tuesday’s episode of The Tonight Show (via TV Line). Spader plays Red Reddington in the series, a master criminal who works with the FBI tracking down the world’s most dangerous fugitives. The series’ renewal will see the series pass the 200-episode mark during the 2022-2023 television season. The series, which has been on a month-long break due to the Beijing Olympics, returns with new Season 9 episodes this week.

Season 9 of The Blacklist has been a bit of a shift for the long-running series. Ahead of production on season 9 both Megan Boone, who played Elizabeth “Liz” Keen, as well as the series’ creator and co-showrunner Jon Bokenkamp both departed the series in order to pursue other endeavors.

“I genuinely believe the series remains full of life, creatively strong, and that bright days lie ahead,” Bokenkamp said at the time. “So now I join you — as a fan — to see where The Blacklist takes us next.”

The Blacklist premiered on NBC on September 23, 2013, and has been a solid performer for NBC. In addition to Spader, the series stars Diego Klattenhoff, Amier, Arison, Hisham Tawfiq, Laura Sohn, and Harry Lennix. You can check out the series’ official Sesason 9 synopsis for yourself below.

“In the two years following the death of Elizabeth Keen, Raymond Reddington and the members of the FBI Task Force have disbanded — their lives now changed in unexpected ways and with Reddington’s whereabouts unknown. Finding themselves each at a crossroads, a common purpose compels them to renew their original mission: to take down dangerous, vicious and eccentric Blacklisters. In the process, they begin to uncover lethal adversaries, unimaginable conspiracies and surprising betrayals that will threaten alliances and spur vengeance for the past, led by the most devious criminal of them all — Raymond Reddington.”

Are you glad The Blacklist will be returning for tenth season? Have you been enjoying Season 9 of the series? Let us know your thoughts in the comment section!