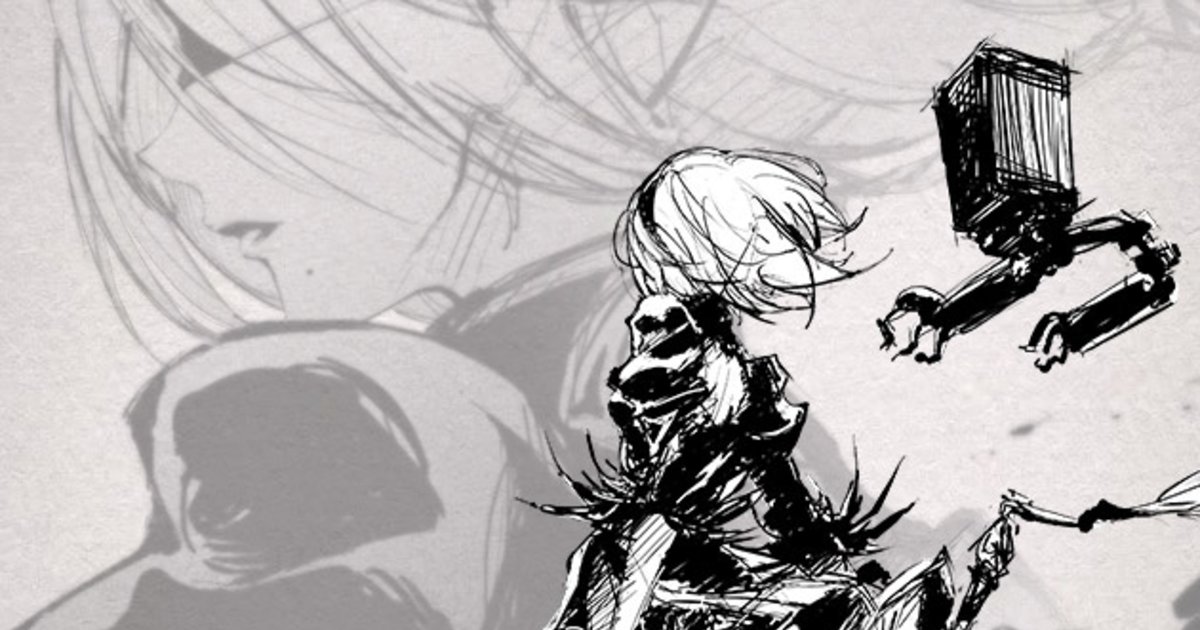 Popular game NieR: Automata is getting a TV anime adaptation!

The big announcement was made during a fifth anniversary livestream, where a trailer and visual were also revealed.

Developed by PlatinumGames and published by Square Enix, NieR: Automata was first released in February 2017 as a spin-off and sequel for the 2010 game Nier and went on to sell over 6 million copies. While it has inspired stage plays and novels, the newly announced TV anime series is its first anime adaptation.