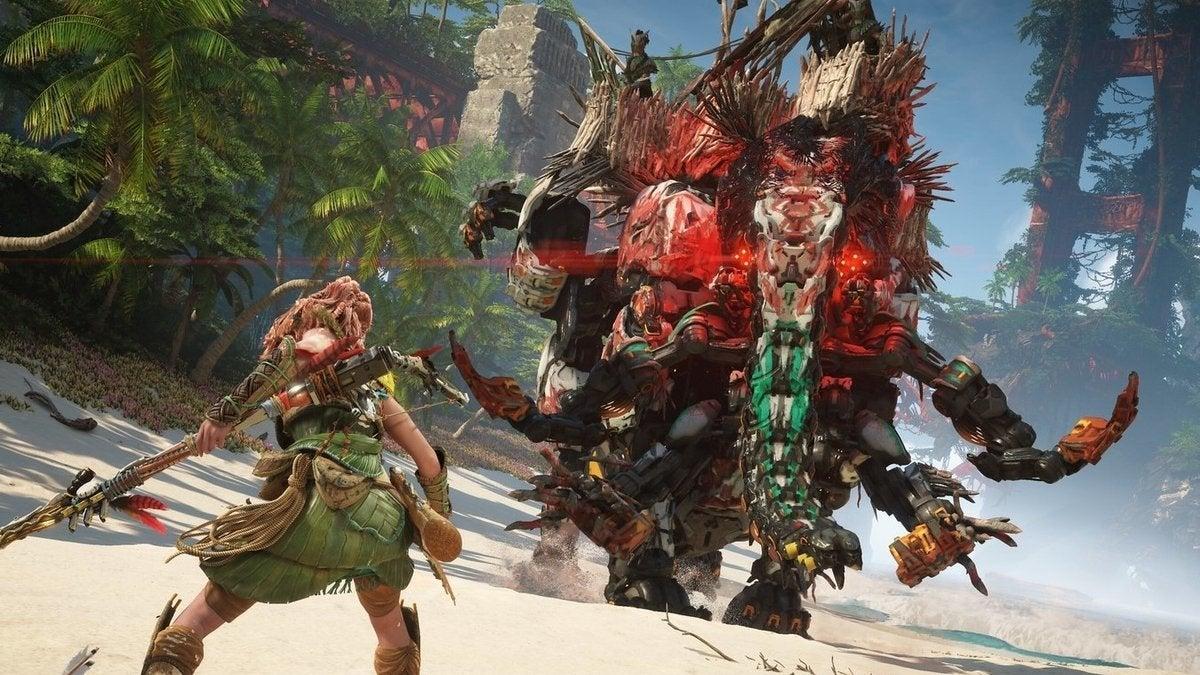 Following its arrival only a few days back, developer Guerrilla Games has today released the first post-launch patch for Horizon Forbidden West. The update, which is version 1.05 for the game across both PS5 and PS4, brings about a number of changes that Guerrilla says fans have pointed out since release. And while this is merely the first post-launch update for Horizon Forbidden West, the studio has made clear that more changes will be coming.

For the most part, this 1.05 patch in Horizon Forbidden West rectifies a number of lingering bugs that have appeared in the game for some players. Some of these errors are tied to specific quests, while others were tied to various performance and visual aspects of the title. In addition, Guerrilla also stressed that those who have been experiencing crashes with the game should see improvement on this front, as the patch looks to cut down on the problems that were leading to said crashes.

If you’d like to find the full list of patch notes for today’s new 1.05 update, you can find them down below. Conversely, you can also look to pick up and play Horizon Forbidden West on both PlayStation 5 and PlayStation 4 right now.

We are currently looking into several issues reported by the community:

Side Quests and Errands