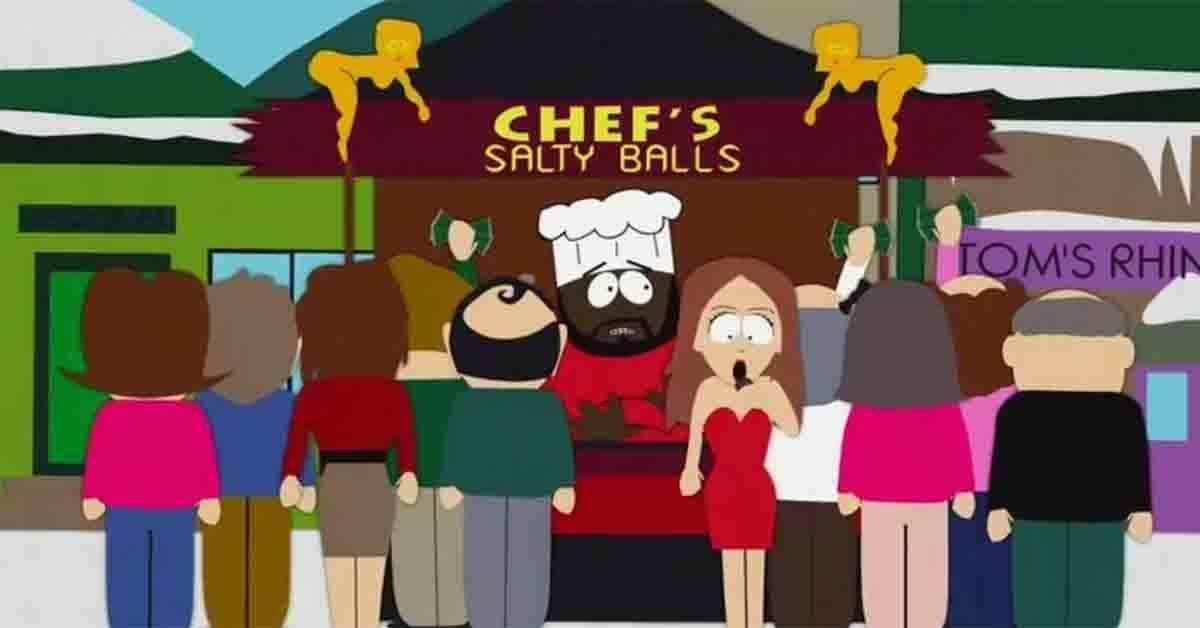 South Park is celebrating its 25th anniversary this year and it wouldn’t be a celebration without some music so, on Monday, South Park released an orchestral performance of one of the long-running animated series’ iconic songs, “Chocolate Salty Balls”. In the video, which was released on YouTube, and you can check out for yourself below. a 30-piece orchestra offers up a fresh take on the “classic” tune and even Kyle, Stan, Cartman, and Kenny approve. The characters enjoy the performance from the audience.

The song, which as you might guess leans heavily on sexual innuendo for its humor ended up being released as a single on December 14, 1998, and even hit No. 1 on the UK Singles Chart. It narrowly missed out on being the Christmas No. 1 single in the UK that year as well (it was beat out by the Spice Girls “Goodbye”). The song also charted across mainland Europe and Australia.

“Chocolate Salty Balls” isn’t the only South Park song getting the orchestral treatment in honor of the show’s 25th anniversary, either. An orchestral performance of “Kyle’s Mom (Is A Big Fat…)” was also previously released. It will be interesting to see if any other iconic songs get the orchestra treatment for the anniversary.

As for South Park, the series is in its 25th season this year and will return with an all-new episode on Wednesday, March 2nd. The first three episodes of Season 25 are now streaming on HBO Max.

What do you think about the orchestral version of “Chocolate Salty Balls”? Are you enjoying South Park‘s Season 25? Let us know your thoughts in the comment section!