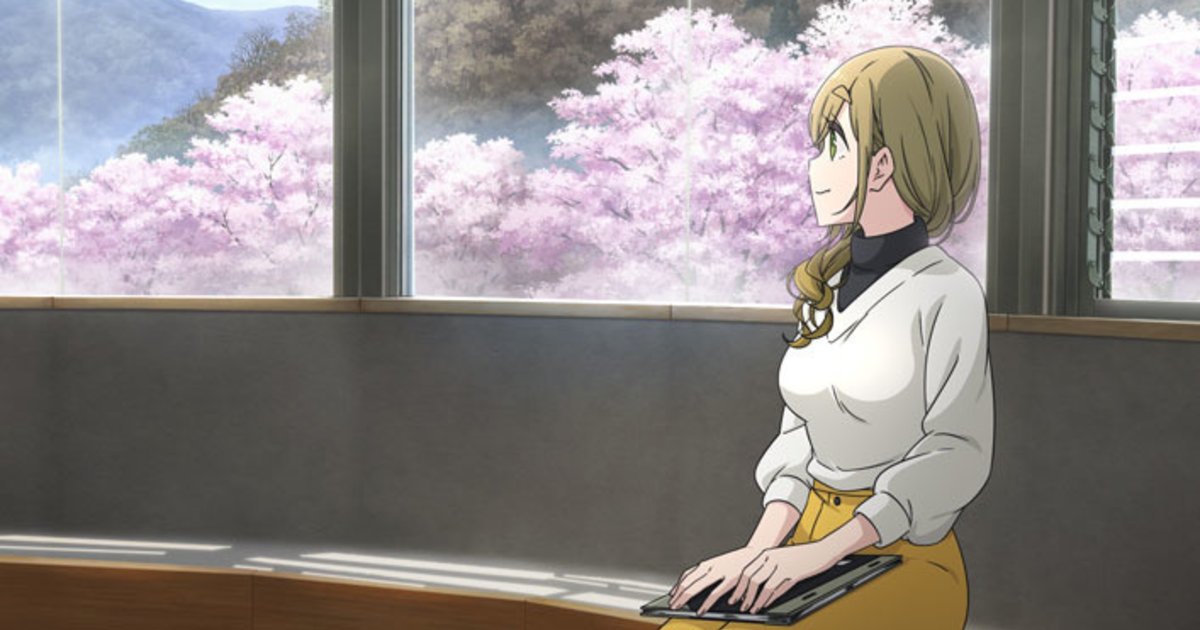 Part of a series featuring everyday scenes of the girls, the visual features Inuko, also known as Aoi Inuyama, admiring the cherry blossoms.

Inspired by Afro’s lowkey manga, the series follows a group of high school girls from Yamanashi who love to go camping.

The first season of the TV anime aired in 2018 with a second season broadcast in 2020.