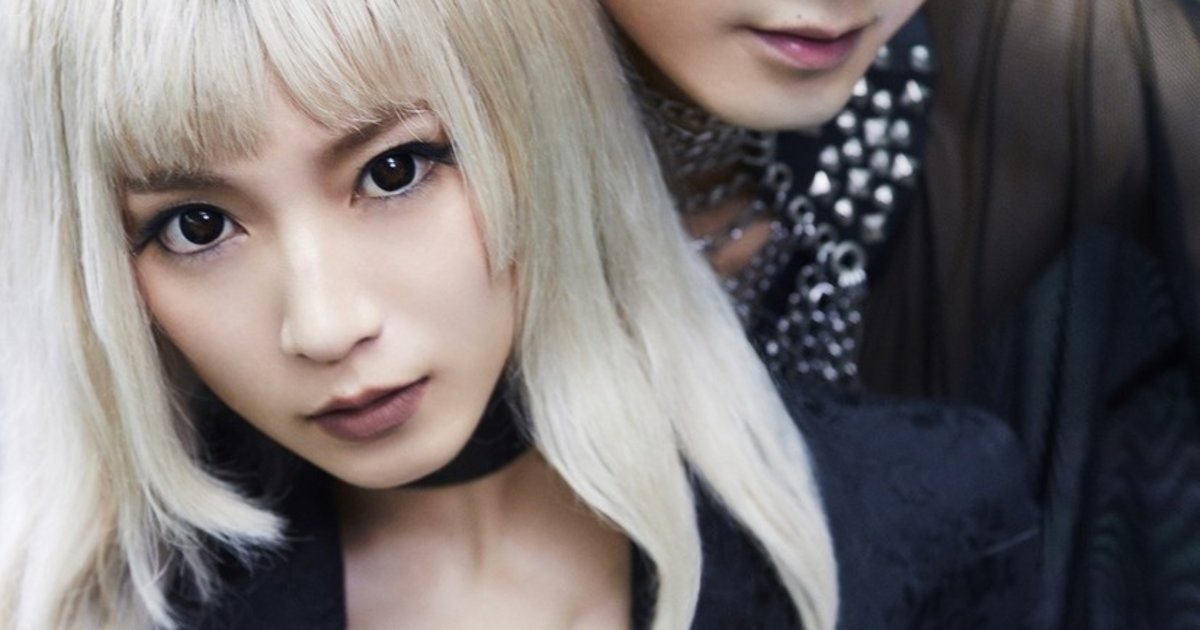 The upcoming xxxHOLiC live action film has announced more cast members ahead of its April 29 release!

Riho Yoshioka ( Detective Conan: Crimson Love Letter ) will portray Jorogumo, and Hayato Isomura (live action What Did You Eat Yesterday? drama) will play an original character created for the film.