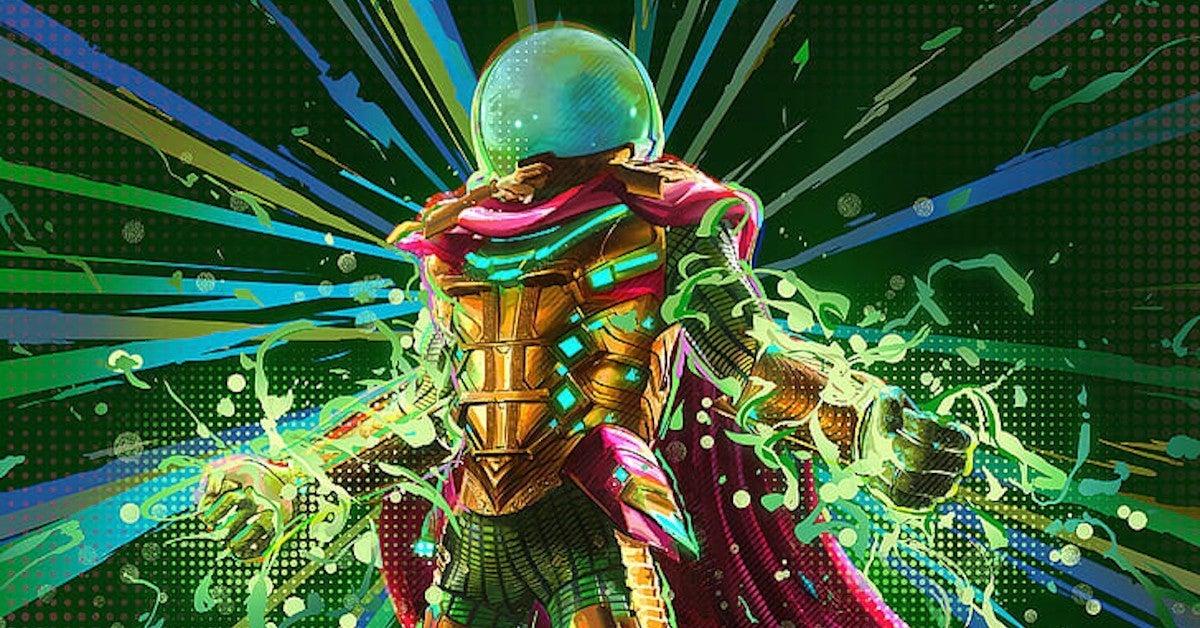 At one point during the development of Spider-Man: No Way Home, those working on putting the film together nearly decided to bring back Jake Gyllenhaal‘s Mysterio, the antagonist that was killed off in the closing moments of Spider-Man: Far From Home. The idea gathered enough traction that the film’s visual development team even made a keyframe of the villain facing off against Doctor Strange (Benedict Cumberbatch).

If you’ve seen No Way Home, you know by now Mysterio isn’t in the film. But that’s the fun of it all, film co-writer Chris McKenna says—it was all about dabbling with the multiverse.

“We’ve worked on a few of these [movies] now and they’ll bring you incredible concept art. You’re like ‘wow, someone thought this up, and now it’s going to be a set piece,'” McKenna said in a recent stop with IGN (via The Direct). “So when we didn’t know what the movie was quite going to be, we were playing around with a lot of different ideas, you’re dealing with the Multiverse and a lot of different ideas get thrown around. Brilliant artists are taking their own ideas or taking inspiration from the director, the producers, and making incredible artwork.”

He added, “I am familiar with what you’re talking about. I will say when you open up the Multiverse you get a lot of conversations where anything can happen.”

Even without Mysterio, No Way Home has shot up the box office rankings, settling in around the third-highest-grossing movie to ever hit theaters in the United States. Through Sunday night, the film has grossed a staggering $1.8 billion worldwide.

Spider-Man: No Way Home is now in theaters while Venom and Venom: Let There Be Carnage can be purchased wherever movies are sold.