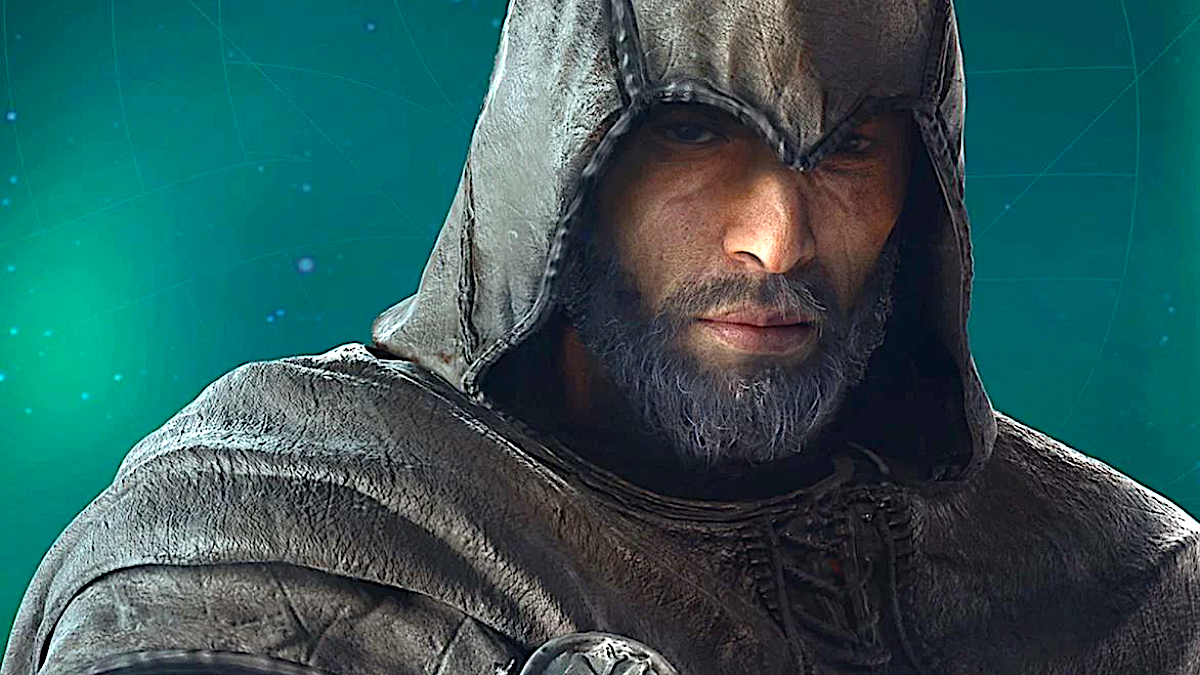 A few days ago, Ubisoft held a financial earnings call in which CEO Yves Guillemot addressed recent rumors about a possible game by the name of “Assassin’s Creed Rift.” Ubisoft has yet to officially announce a follow-up to Assassin’s Creed Valhalla, but rumors about this mystery game have been circulating online over the last few weeks. The game will apparently focus on Basim Ibn Ishaq, a character that debuted in Valhalla. Guillemot was asked by an analyst on the call about reports of a smaller Assassin’s Creedgame being in the works, but did not refer to it by its rumored name. However, Guillemot did just that!

“As to your question related to Rift, I think what we can say here is that we won’t comment further on the rumor,” Guillemot said on the call. “We have a very strong roadmap on the AC franchise for years to come, with very meaningful content coming every year.”

Naturally, this doesn’t give fans much to go on, but it is interesting that Guillemot referred to the rumored game by name when the analyst did not. It’s possible Guillemot is simply familiar with the rumors that have been circulating, or it could mean that there really is a project in the works with that name! Rumors about the project suggest that it would be released prior to Assassin’s Creed Infinity. For now, fans of the series will just have to wait and see!

In addition to rumors about the next Assassin’s Creed, Guillemot fielded a question about the possibility of Ubisoft being purchased by another company. The CEO stated that Ubisoft can remain independent, but it would review any offers from potential buyers. Given the size of Ubisoft, it seems hard to imagine another publisher swallowing up the company, but Guillemot’s openness to hearing offers is certainly interesting. One thing’s for sure: Ubisoft’s latest financial earnings call wasn’t a boring one!

Are you looking forward to the next Assassin’s Creed game? What do you want to see next from the series? Let us know in the comments or share your thoughts directly on Twitter at @Marcdachamp to talk all things gaming!