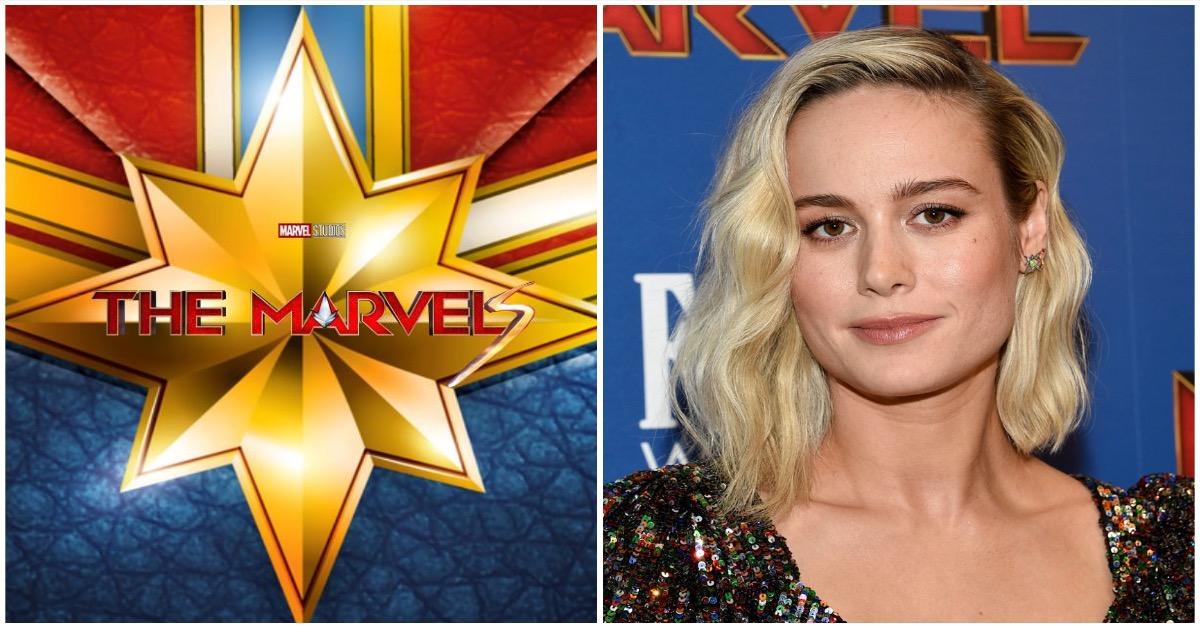 “I wish I could talk about it. I can talk about my feelings around it,” Larson told Uproxx of Captain Marvel 2 in an interview about her star-studded Super Bowl commercial. “I can say that… I can’t say enough about how incredible our director, Nia DaCosta, is and what an honor it was to work with her, what an immense talent she is, how much I just feel like she’s the future.”

Larson added, “And I could also say that, when I read the script for the first time, I couldn’t believe what I was reading. I was like, this is bonkers. And it’s the thing that I love about Marvel, is that they continue to reinvent. They continue to do the thing that you just would never think would be possible in these films. And they’re not afraid to go there.”

Because the Spider-Man: No Way Home and Doctor Strange in the Multiverse of Madness studio is famously secretive, Larson can only say she’s “super excited about what we did.”

“I think there are some huge personal achievements of mine that I’m really excited about sharing, but you know, it’s fun to have a bit of a secret,” she said. “And it’s fun to know that, when this film comes out, people are going to be delighted. And I get to keep that to myself for a little bit longer.”

Marvel Studios has scheduled The Marvels to open in theaters on February 17, 2023.