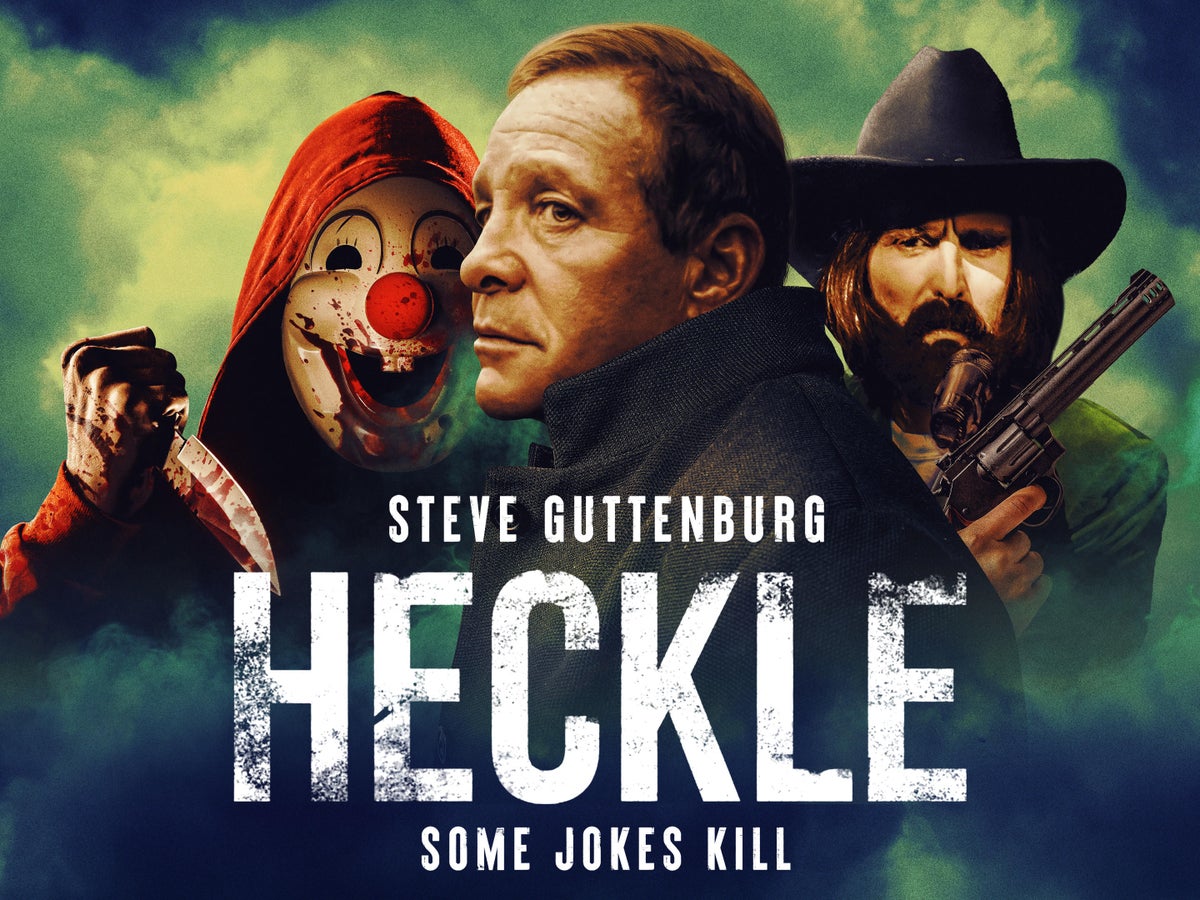 More than a year after its limited theatrical run, Steve Guttenberg’s horror comedy Heckle is finally coming to home video next month. Beginning March 8th, Uncork’d Entertainment will release the Martyn Pick-directed comedy, which centers on the tale of a stand-up comedian played by Guttenberg, who finds himself being stalked by an insane heckler. The film premiered at FrightFest, and also stars the late Clark Gable III, grandson and namesake of the Hollywood icon Clark Gable. Airell Anthony Hayles wrote the screenplay.

“I watched a bunch of comics that I have admired and been fascinated by,” Guttenberg said back in 2020. “Especially guys from New York; the more ‘angry guys’. I found that they still want to be funny, but there’s a bitterness that comes out, that maybe started when they were young, but they can’t help it. It bubbles to the surface. So I tried to play that and play against being angry, but he couldn’t help but be angry. I thought the wig was, to me, him covering up who he really is, and he actually thinks that wig looks great. Which it doesn’t [haha] but it’s sort of his trademark. Sort of an old style, Vegas comedian, you know – wears a velvet tuxedo and he tries to hearken back to a different time.”

Per the official synopsis, Guttenberg plays “a famous stand-up comedian that encounters a seemingly insane heckler, who starts stalking him obsessively. Then, his friends start ending up dead! This takes heckling to a whole new level.”