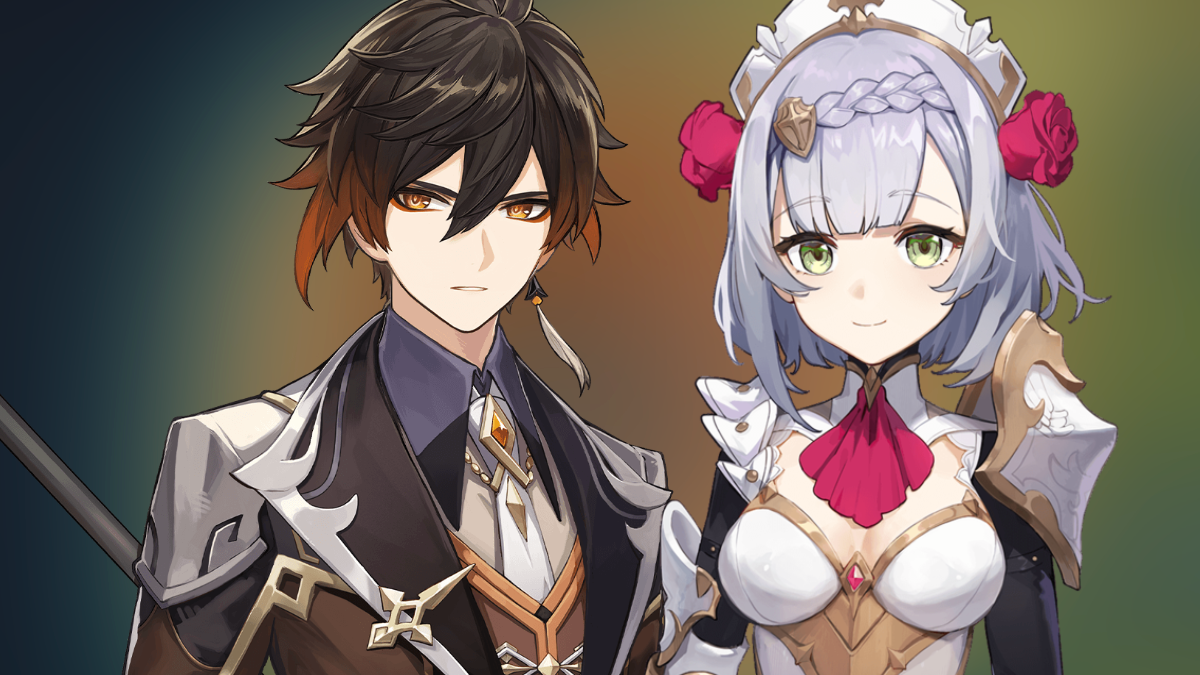 On the back of new Genshin Impact characters leaking, a new Genshin Impact map has leaked ahead of its release. Genshin Impact update 2.5 just released, but players are already anticipating what’s next for the game. And it looks like Update 2.6 is adding a new region, a region players have been hearing was coming to not long after launch. More specifically, it looks like parts of The Chasm, the ones that are currently inaccessible, are finally set to open up. In other words, this isn’t a proper new map, but more a fleshing out and expansion of what we already have.

Additional leaks indicate there will be new enemies, new animals, a new world boss, and everything else you would expect from a new region of the game. According to lore, a “mysterious series of accidents” has left almost the Chasm closed off, despite the wealth potential of the region. As a result, Hillichurls have taken over the area, and Treasure Hoarders is known to scout the area. That said, all of this activity and recent exploration has awoken the Ruin of Serpents that original was lying dormant deep in the mines.

Below, you can check out the new map for yourself:

The Chasm Base version with waypoints pic.twitter.com/6VcdlzFdcK

Full map of the Chasm 🤩 pic.twitter.com/0phlh78iEQ

At the moment of publishing, developer miHoYo hasn’t addressed any of these leaks nor the speculation they have created. The developer doesn’t usually address leaks so we don’t anticipate this changing, but if it does, we will be sure to update the story accordigly. In the meantime, be sure to take everything here with a grain of salt.

Genshin Impact is available via Android, iOS, PC, PS4, and PS5. The game is also slated to come to Nintendo Switch, but there’s still no word when this version of the game will release and there hasn’t been an update in some time.

For more Genshin Impact coverage — including all of the latest news, rumors, leaks, and speculation — click here. Meanwhile, as always feel free to share your thoughts and hot-takes in the comments section or, alternatively, hit me up on Twitter @Tyler_Fischer_ and let me know over there.