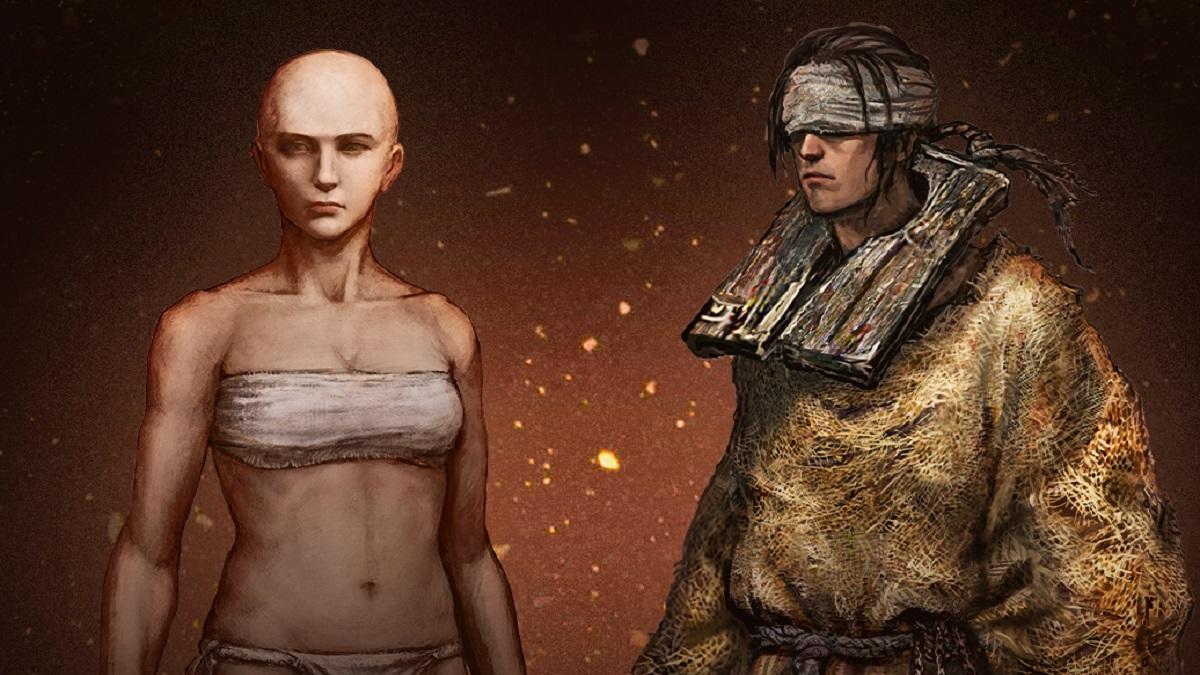 Up and coming Elden Ring players who’ve been keeping an eye on leaks, wikis, and other discussions likely already have their starting class and other first choices mapped out, but for those who haven’t, FromSoftware has been slowly but surely showing off all of the available classes a few at a time. With just a week to go before the game releases as of Friday, we’ve now gotten to see the final two pickable classes: The Prophet and the Wretch. One is a person of faith who uses incantations while the other has “a nice club,” the developer said.

Those final two classes can be seen below with the Wretch on the left and the Prophet on the right. The Wretch doesn’t seem nearly as repulsive or off-putting as the name would suggest, but they certainly don’t have much since they’re pictured with no armor. The club’s absent from the image, but FromSoftware assures us in the text that you at least start with a club for whacking things.

WRETCH: A poor, purposeless sod, naked as the day they were born. A nice club is all they have.

Beside the Wretch is the Prophet, a class which looks to be quite similar to what Dark Souls players would associate with the Cleric role. Wearing the traditional yellow garb players might associate with that class with relatively minimal armor to speak of, this class is said to use incantations to heal themselves and others, though players will undoubtedly outfit this class with offensive incantations, too.

If you’re planning on picking the Wretch class, be warned that the game’s creator has warned against doing so. Prior Dark Souls knowledge suggests this class will likely be a blank slate of sorts where players can spec their points into whatever stats they want to without worrying about inefficient allocations the other classes might have, but you certainly won’t have much to help you out at the start of the game.

“As for a starting class, it’s entirely up to the player,” Elden Ring director Hidetaka Miyazaki said. “It’s an RPG, and they can approach it however they like and choose whichever looks the coolest to them. But I would recommend against choosing the naked one (known as the Wretch). As before, it’s probably the most difficult starting class!”

Elden Ring is scheduled to release on Friday, February 25th, so look for more teasers and reveals unrelated to classes between now and then now that we’ve seen all the starting roles the game has to offer.