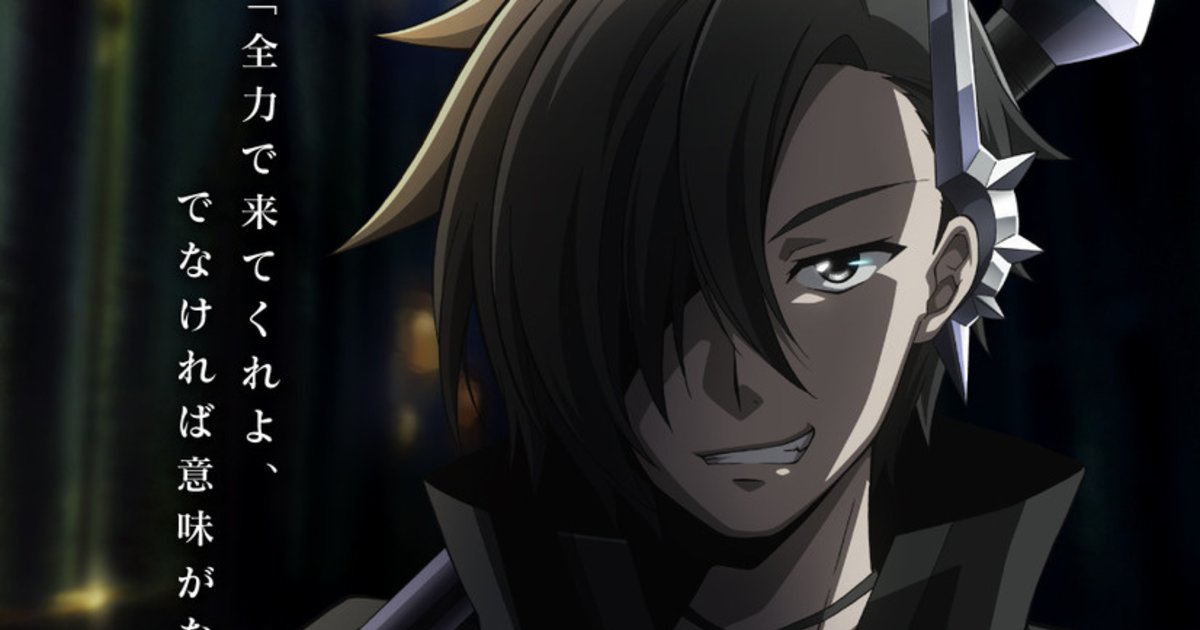 Popular isekai light novel series Black Summoner is getting a TV anime adaptation that will debut sometime this year!

Info on the main cast and staff was released along with a teaser visual.

Written by Doufu Mayoi with illustrations by Kurogin, Black Summoner follows a young man named Kelvin as he wakes up in another world and discovers that he agreed to exchange memories of his previous life for high level skills in summoning and magic. Determined to fight the strongest of enemies in his new life as an adventurer, he sets out dressed in black in search of his next battle.

Yoshimasa Hiraike ( Wotakoi: Love Is Hard for Otaku ) will direct and write the series at Satelight. Miwa Oshima ( My Next Life as a Villainess: All Routes Lead to Doom! ) will provide character designs.

Black Summoner will air sometime during 2022.