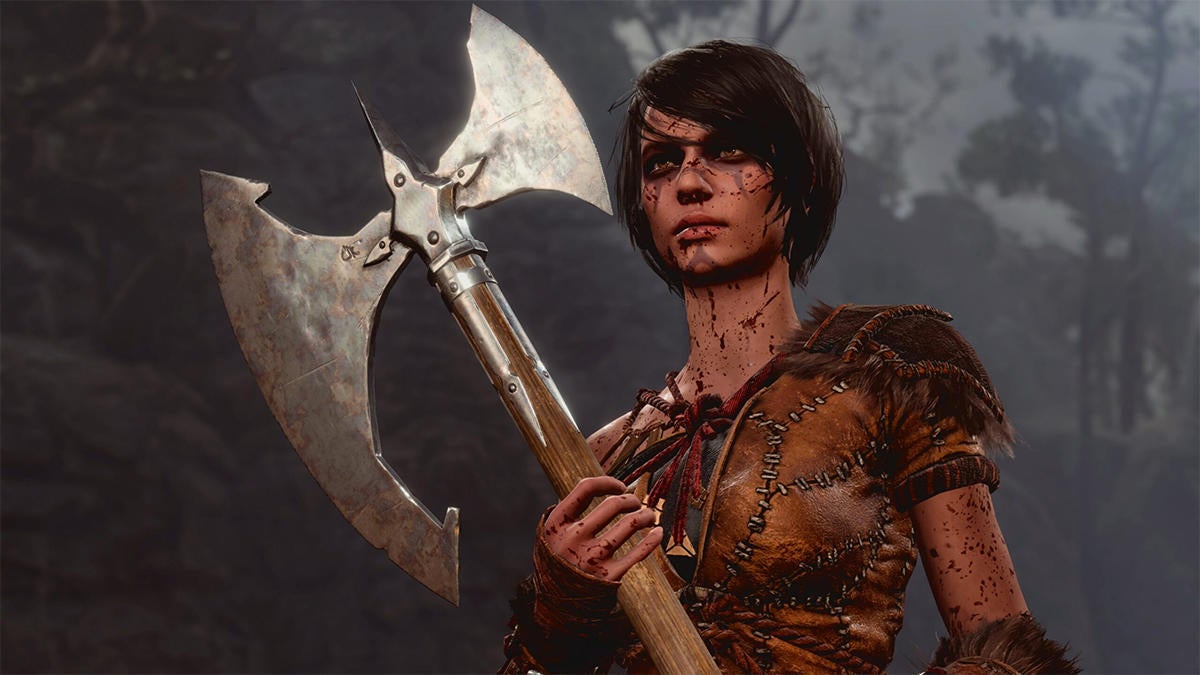 Larian Studios has added a new class to Baldur’s Gate 3. The studio announced and released a new patch for the Early Access Dungeons & Dragons game, adding the Barbarian class and two new subclasses, as well as numerous improvements and new features. The Barbarian class comes with two initial subclasses – the Wildheart and Beserker. The Wildheart chooses a Bestial Heart that grants them different combat abilities, while the Berserker can enter a Frenzied Rage that allows them to throw enemies or attack twice per turn.

In addition to the Barbarian Class, Larian Studios also added some new combat features to the game, including the addition of improvised weapons and thrown weapons. Improvised weapons are tied to a character’s Strength ability score and allow players to pick up and chuck objects (or even enemies) during combat. Meanwhile, thrown weapons allow players to toss daggers, javelins, handaxes, and spears, providing an additional layer to fights. Other improvements to the game include improvements to stealth and exploration, improved darkvision, new magic loot, and over 700 improved cut scenes.

Baldur’s Gate 3 is the long-awaited next installment in the Baldur’s Gate series, an RPG series based in the world of Dungeons & Dragons. The new game is built using 5th Edition mechanics, meaning that the game will contain many similarities to the tabletop version of the game (albeit with some tweaks due to the different natures of a tabletop game and a computer game). Baldur’s Gate has been in Early Access since 2020.

While the new patch brings a ton of improvements to Baldur’s Gate 3, it still has a long way to go before release. Recently, Larian creative director Swen Vincke hinted that the game won’t come out until next year. “We think we’re in our last year of development,” Vincke said. “We do still think we have a year of development ahead of us, so it’s unlikely it will be this year [2022]. But we are at the end, so we are seeing the light at the end of the tunnel now. We have a pretty concrete plan.”