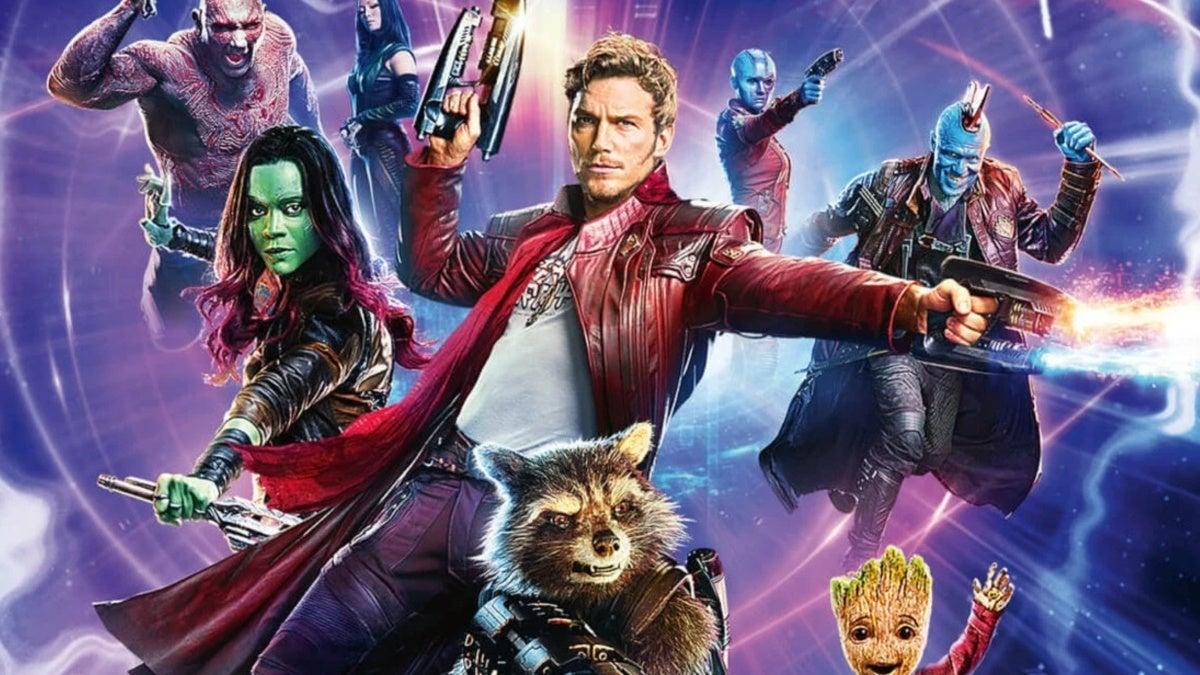 James Gunn has said Guardians of the Galaxy Vol. 3 is the last time fans will see the beloved team in their current iteration, and the members of the cast are just as distraught as fans of the franchise. In a new interview with Empire, Guardians star Zoe Saldana said the script is making her and her colleagues emotional in the midst of filming.

“It’s bittersweet; after all those years of complaining about that green make-up, I find myself already nostalgic about it,” Saldana told the magazine.  There’s a lot of melancholy here, but also pride that we’ve achieved something great. James Gunn has written a beautiful story that’s making us emotional even as we shoot it.”

Interestingly enough, Saldana found herself in the news last week for inadvertently posting something Marvel security didn’t want her to.

“Had to take this down before because of Marvel Security. Now that I covered what they don’t want you to see, let’s just focus on the Mate!!!!! #mate #gamora #bebe,” she said in an Instagram post.

Because it’s the last time fans can expect to see this team together, Gunn previously said the movie is “big and dark” and different from anything fans should expect.

“This is the end for us, the last time people will see this team of Guardians,” Gunn told Deadline’s Hero Nation Podcast, regarding Guardians 3. “It’s big; it’s so, so big and dark, and different from what people might be expecting it to be.” He added that, “I just want to be true to the characters, the story and give people the wrap-up that they deserve for the story. That’s always a little bit scary; I’m doing my best.”

What members of the Guardians would you like to see spin-off shows of? Let us know your thoughts either in the comments section or by hitting our writer @AdamBarnhardt up on Twitter to chat all things MCU!