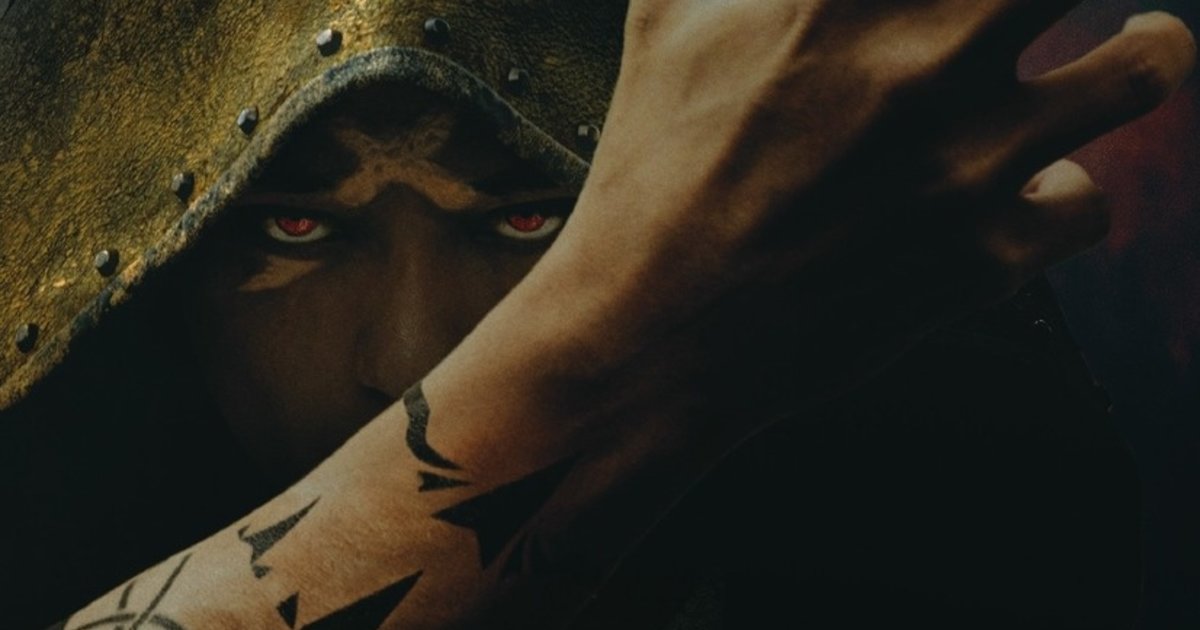 Popular franchise Fullmetal Alchemist has kicked off its 20th anniversary project with a mysterious countdown and visual!

Both were unveiled along with an official website under the URL vengeance-scar.jp, teasing the role of the Scarred Man, a vigilante killer who hunted Ed early on in the story. The countdown will end on March 2.