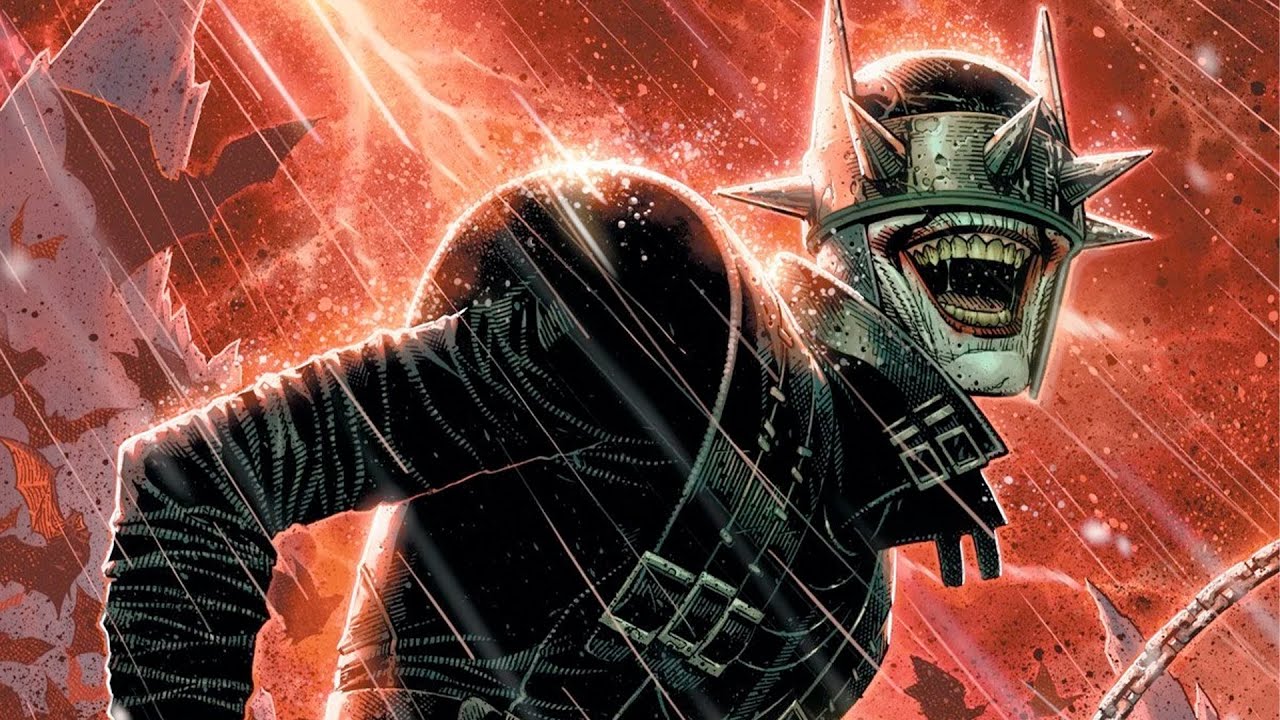 The Batman Who Laughs is a fictional character in DC Comics. He is a supervillain, and the evil counterpart and alternate version of Batman within the multiverse. He is depicted as a hybrid of both Batman (Bruce Wayne) and Batman’s arch enemy Joker and is a member of the Dark Knights. His first appearance was in the crossover storyline Dark Nights: Metal, before later receiving his own series and will also serve as the main antagonist in Batman/Superman (2019) and DC Year of the Villain alongside Lex Luthor. He was created by Scott Snyder and Greg Capullo.

Beyond Omega Level: The Batman Who Laughs | Comics Explained