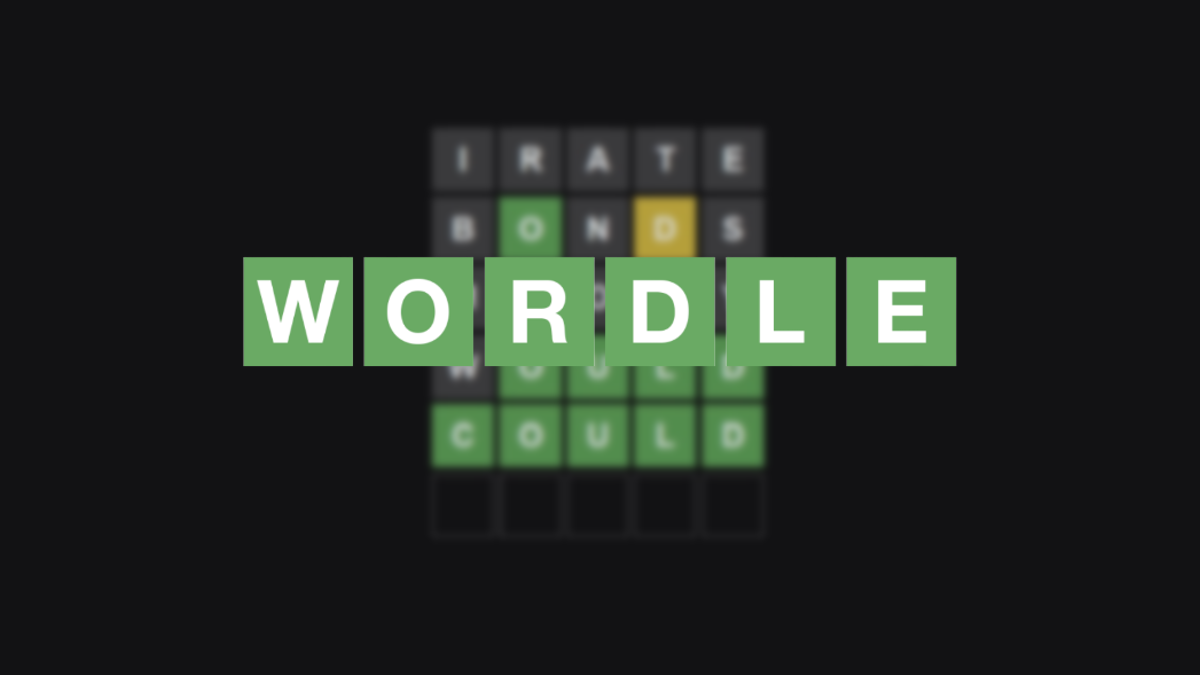 Wordle fans have noticed by now that The New York Times has officially taken over the game, and as a result, some previously acceptable words are no longer usable. According to reporting from Polygon, words such as “whores” and “sluts” will now result in a prompt stating that they are not in the game’s word list. Despite this, there are still some profane words that remain in the game. In a statement provided to Polygon, The New York Times clarified that it is still working on removing some words, so players can expect to see more changes in the future.

“Offensive words will always be omitted from consideration,” a representative told Polygon. “As we have just started Wordle‘s transition to The Times website, we are still in the process of removing those words from the game play.”

It’s worth noting that Wordle has avoided these types of words as answers, but players could still use them as guesses to decipher letter placement. Wordle fans hoping to enjoy a game with more profanity can always check out Lewdle, a similar game created by Rogue One writer Gary Whitta. Lewdle works in a manner similar to Wordle, but the focus of the game is on “rude words.” Readers interested in checking out that game can do so right here.

Wordle‘s takeover by The New York Times has led to a lot of anxiety from the game’s community. The free-to-play game became a massive success over the last few months, in part thanks to the ability of players to share their results without spoiling the word of the day. Some fans felt that Wordle‘s lack of monetization played a part in its charm, but The New York Times purchased the game last month, and it remains to be seen how it will change as a result. The company has already hinted that the game could end up behind a paywall, but there has been no official announcement, as of this writing.

What do you think of The New York Times banning some words from the game? Have you been enjoying Wordle? Let us know in the comments or share your thoughts directly on Twitter at @Marcdachamp to talk all things gaming!