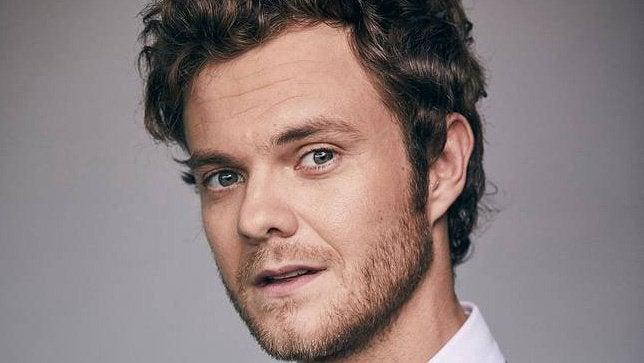 Jack Quaid is one of the headlining stars of Amazon’s twisted superhero series The Boys (with its highly-anticipated Season 3 coming this year). He also is a lead voice in the Star Trek: Prodigy animated series, and had a big role in the recent Scream reboot (for Paramount+ and Paramount Pictures, respectively). Oppenheimer will be a big step for Quaid in terms of blockbuster movie roles.

Oppenheimer is based on the book American Prometheus: The Triumph and Tragedy of J. Robert Oppenheimer by Kai Bird and the late Martin J. Sherwin, which won the Pulitzer Prize for “Biography or Autobiography” in 2006. Here are details about the book from the back cover – which is about as much as we can draw on, at this point, for what Nolan will do in the film adaptation:

American Prometheus is the first full-scale biography of J. Robert Oppenheimer, “father of the atomic bomb,” the brilliant, charismatic physicist who led the effort to capture the awesome fire of the sun for his country in time of war. Immediately after Hiroshima, he became the most famous scientist of his generation-one of the iconic figures of the twentieth century, the embodiment of modern man confronting the consequences of scientific progress.

He was the author of a radical proposal to place international controls over atomic materials-an idea that is still relevant today. He opposed the development of the hydrogen bomb and criticized the Air Force’s plans to fight an infinitely dangerous nuclear war. In the now almost-forgotten hysteria of the early 1950s, his ideas were anathema to powerful advocates of a massive nuclear buildup, and, in response, Atomic Energy Commission chairman Lewis Strauss, Superbomb advocate Edward Teller and FBI director J. Edgar Hoover worked behind the scenes to have a hearing board find that Oppenheimer could not be trusted with America’s nuclear secrets.

We follow him from his earliest education at the turn of the twentieth century at New York City’s Ethical Culture School, through personal crises at Harvard and Cambridge universities. Then to Germany, where he studied quantum physics with the world’s most accomplished theorists; and to Berkeley, California, where he established, during the 1930s, the leading American school of theoretical physics, and where he became deeply involved with social justice causes and their advocates, many of whom were communists. Then to Los Alamos, New Mexico, where he transformed a bleak mesa into the world’s most potent nuclear weapons laboratory-and where he himself was transformed. And finally, to the Institute for Advanced Study in Princeton, which he directed from 1947 to 1966.