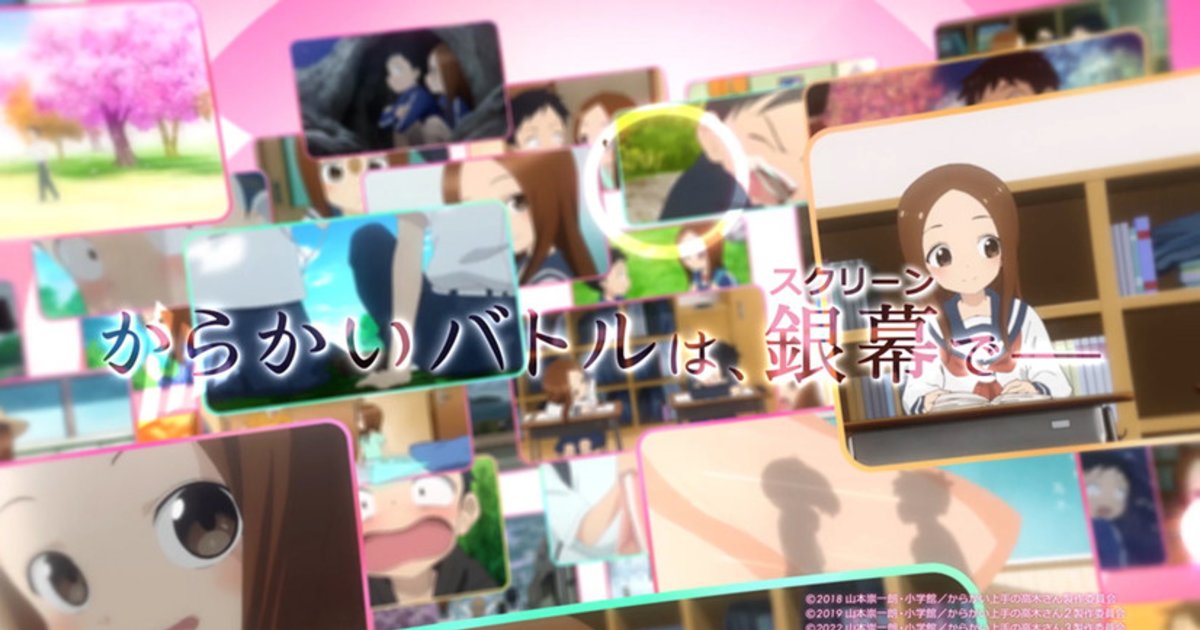 A 15-second video has been released to tease Takagi and Nishikata’s anime film debut.

The Teasing Master Takagi-san anime film will open in Japan in summer 2022.