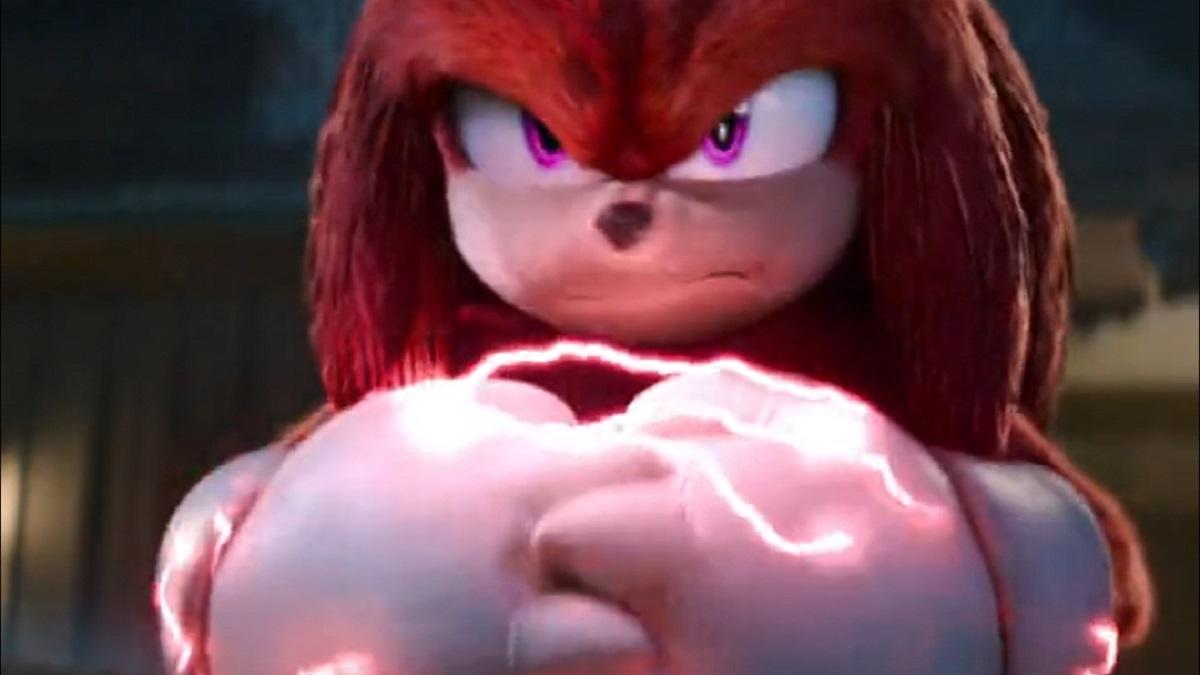 Although we still haven’t seen his first formal appearance in the upcoming movie Sonic the Hedgehog 2, the character Knuckles has been confirmed to be getting his own TV series on Paramount+ in 2023. Paramount itself made the announcement today during its latest financial call where it also confirmed that a third Sonic the Hedgehog film would also be coming in the future. And while we still haven’t seen what Knuckles will have in store in his big screen adaptation, actor Idris Elba has been confirmed to also be portraying the character again in the upcoming TV show.

Details on this new Knuckles series are still sparse, but Sega offered up some of the initial details about the future of Sonic the Hedgehog not long after Paramount made today’s announcement. “We are delighted to announce that the third Sonic theatrical film and the first live action Sonic series for Paramount+ are being actively developed,” Sega said in a statement on Twitter. “We’ve got a remarkable partnership with Paramount, and we are excited to continue expanding the Sonic the Hedgehog franchise with them. 2022 is shaping up to be a significant year for the franchise with the second film being released this April, as well as Sonic Frontiers, the highly anticipated video game title, coming this holiday. Sonic has been beloved by fans across the world for over 30 years and we look forward to continuing to bring memorable moments and experiences to them for many years to come.”

#SonicMovie3 is officially in development from @ParamountPics and @SEGA! Plus, next year a new original #Knuckles series with @IdrisElba is coming to #ParamountPlus. #SonicMovie2 hits theaters April 8! pic.twitter.com/M0EM3NNd2p

As a whole, it’s pretty shocking to see that the Sonic the Hedgehog film series has blown up in this manner so quickly. Back in 2020 when the original Sonic the Hedgehog hit theaters, there were no plans for any follow-up installments of any sort. Essentially, the movie needed to be a big success before Paramount Pictures opted to do anything else with the franchise. Fortunately, Sonic ended up being one of the biggest movies of the year, which in turn has led to this run of sequels and the newly announced TV show coming about. Whether or not Sonic will only get bigger from here remains to be seen, but longtime fans of the video game franchise have to be thrilled with these developments.

What do you think about Knuckles getting his own TV series on Paramount+? Are you going to look to watch it for yourself? Let me know either down in the comments or hit me up on Twitter at @MooreMan12.