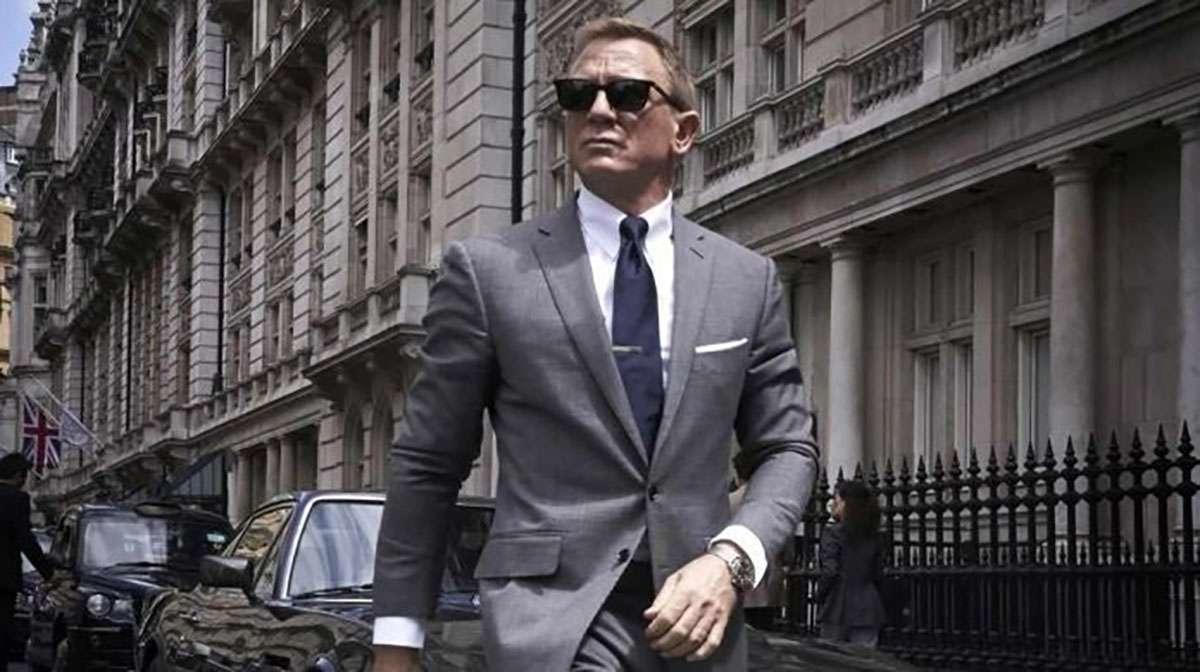 The future of the James Bond franchise is at an interesting nexus point, with audiences curious to see who will succeed Daniel Craig in his long-running stint in the role. Beyond that, there’s always the question of who will be creatively involved with the blockbuster franchise’s next installments, both in terms of writing and directing. If a new interview is any indication, Sherlock and Doctor Who alum Mark Gatiss would like to add himself to that latter list. During an interview with the Distraction Pieces Podcast, Gatiss revealed that the franchise he would most like to work on next is James Bond.

“It’s obviously James Bond,” Gatiss explained. “It may look like it but I’m not set on remaking everything from my childhood, it’s just the way it’s fallen. The truth is it’s very hard to get things commissioned and inevitably if something has an existing ‘intellectual property’ it makes people sit up. It’s really a battle between trying to get things off the ground which are less familiar and sometimes people going: ‘Well would you like to have a go at this?'”

Before Gatiss were to potentially take on the behind-the-scenes work of the Bond franchise, there is the question of who will play the character next. As MGM chief Pamela Abdy revealed late last year, the search for a successor is currently underway.

One popular suggestion for the character has been The Suicide Squad and Sonic the Hedgehog 2 star Idris Elba, something that apparently isn’t being ruled out.

“Well, we know Idris, we’re friends with him, and he’s a magnificent actor,” producer Barbara Broccoli revealed to Deadline earlier this year. “And, you know, it’s been part of the conversation, but it’s always difficult to have the conversation when you have someone in the seat.” That said, they’re in no hurry to name a new Bond just yet as Broccoli continues, “I think we have decided that until No Time to Die has had its run and Daniel has been able to — well, we’ve all been able to savor, reap the benefits of Daniel’s wonderful tenure, we’re not gonna think about, or talk about anybody else.”

Would you want to see Mark Gatiss work on a future Bond installment? Share your thoughts with us in the comments below!