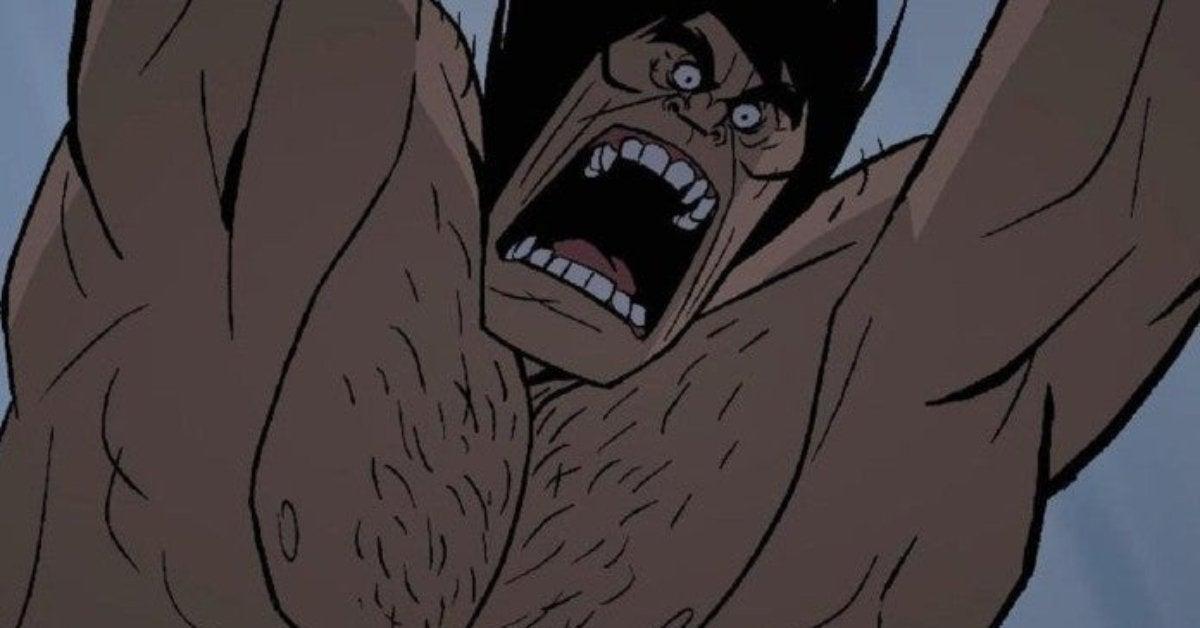 Genndy Tartakovsky’s Primal has now set an official release window for Season 2’s release on Adult Swim! Following the massively successful return of Samurai Jack, series creator Genndy Tartakovsky released a second major project with Adult Swim that focused on the journey of a caveman and his unlikely dinosaur partner as they deal with their wild world. The first season released over two parts over the course of the last few years , and it’s been such a massive hit with fans and critics alike that the series was quickly confirmed for a second season. Now fans finally have an idea of when it’s supposed to hit!

Although fans have been getting updates on the new season’s production over the last year, there was still no sight of a potential release. During the panel for the series as part of the Television Critics Association’s Winter Virtual Press Tour, it was announced by the TCA that Primal Season 2 is hitting Adult Swim later this Summer. While there has yet to be a concrete release date set for the new episodes just yet, thankfully the Summer is not that far off at all given we’ve been waiting for the new season quite a long time.

There has unfortunately been very little revealed about what fans can expect to see in the second season of the series, but what can be expected are some explosive episodes. The Adult Swim animated series recently nabbed an Emmy award for Outstanding Animated Program over the likes of veteran hits like Bob’s Burgers, South Park and The Simpsons, and several other accolades across multiple different awards programs. That makes the wait for these new episodes even harder, but it’s also still unclear as to whether or not the season will hit at the same time.

It might be released in two batches of episodes spread across multiple months like the first season of the series, but we won’t know for sure until the Summer gets closer and Adult Swim reveals a more concrete date. Tartakovsky revealed that he had finished the final storyboards for the season last Fall, so fingers crossed that everything else has moved smoothly since that update. But what do you think?

Are you excited for Primal’s major return for Season 2? What are you hoping to see in the new episodes? Let us know all of your thoughts about it in the comments! You can even reach out to me directly about all things animated and other cool stuff @Valdezology on Twitter!