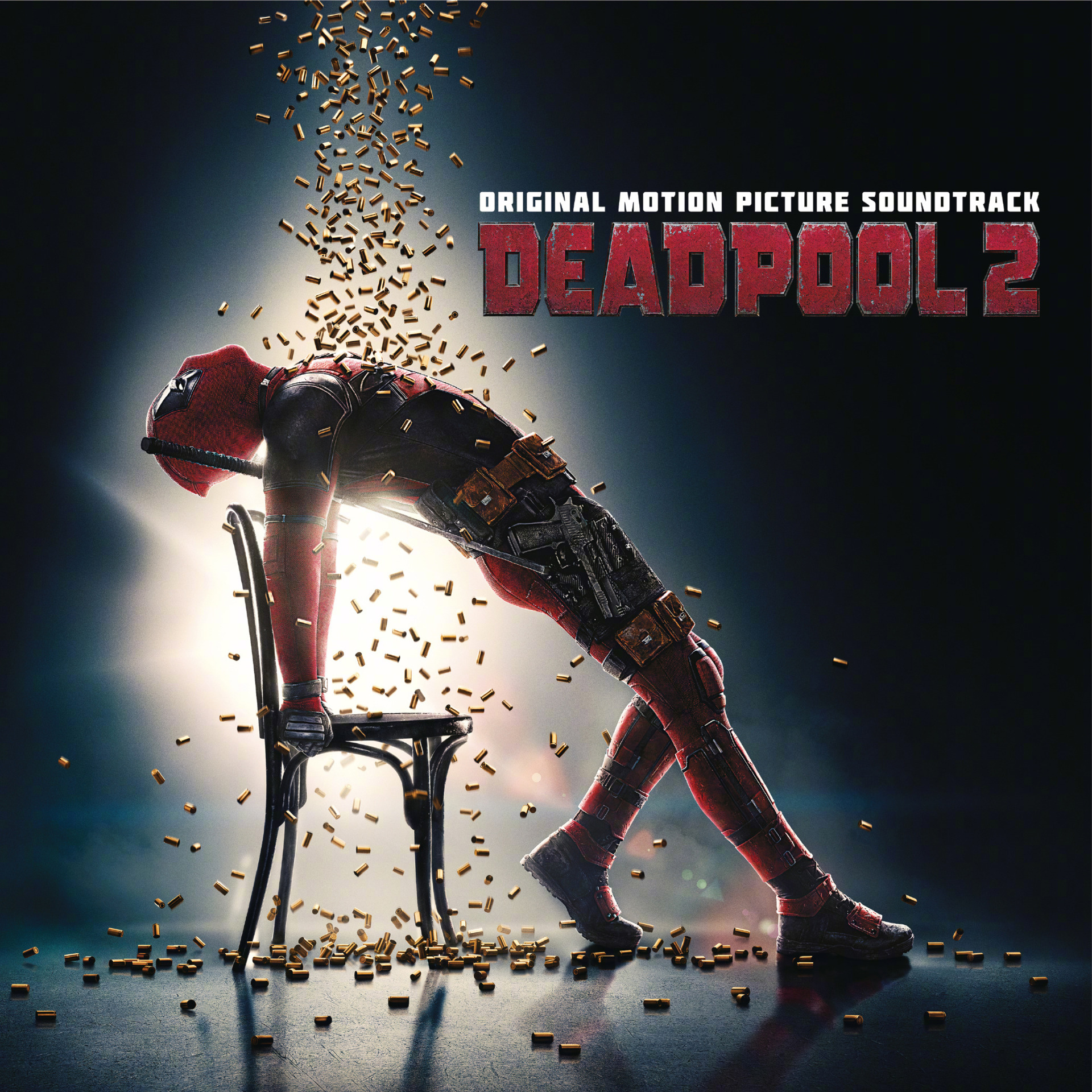 Is there anything more difficult to make sense of in movies than the X-Men film franchise? Whether it’s the initial trilogy, the three prequels that followed and completely changed the established timeline, or the three Wolverine spin-offs that are set all over the place, the X-Men movies are… a lot to deal with.

And that’s before you throw Deadpool into the mix. While the Merc with a Mouth makes a mockery of just about everything–and plenty of meta jokes at the expense of his own movie universe–Deadpool and Deadpool 2 do exist in the X-Men franchise. More specifically, they are set in the altered timeline that follows the events of X-Men: Days of Future Past.

Where in that timeline, though? Based on simply watching the films, chances are you’d expect they were set in modern day–2016 for the first movie, 2018 for the second. However, Deadpool 2 throws a massive wrench in that assumption. If you have yet to see Deadpool 2, consider this your spoiler warning as we’re going to dig into the movie’s events.

First and foremost, Deadpool 2 begins with Wade Wilson (Ryan Reynolds) playing with a music box designed to look like Logan’s final moments from the 2017 film Logan, with the Hugh Jackman character dying. That particular movie is set in the year 2029, so either Deadpool can see the future or it’s actually set in a post-post-apocalyptic world. However, neither of these are the case. Like most things Deadpool-related, this moment can simply be chalked up to another in a long line of jokes, even if that can be frustrating to those trying to keep the timeline straight.

However, the movie’s tinkering with the timeline doesn’t end there. During a scene at Xavier’s School for Gifted Youngsters, Deadpool jokes–because that’s what he does–that none of the A-grade X-Men ever show up in his movies. Instead, he’s saddled with Colossus, Negasonic Teenage Warhead, and, in this sequel, new addition Yukio. As he registers his complaint with the universe, the camera finds Beast (Nicholas Hoult), Professor X (James McAvoy), Quicksilver (Evan Peters), and Cyclops (Tye Sheridan) in a room, as Beast quickly closes the door to avoid the Merc.

It’s a great joke and an excellent set of cameos. However, it simply makes no sense. These versions of the characters are from 2016’s X-Men: Apocalypse, which was set in 1983. Are we to believe the X-Men haven’t aged in 35 years? Xavier should certainly look a bit more like Patrick Stewart at this point.

Continue reading the rest of Chris Hayner’s piece at GameSpot!