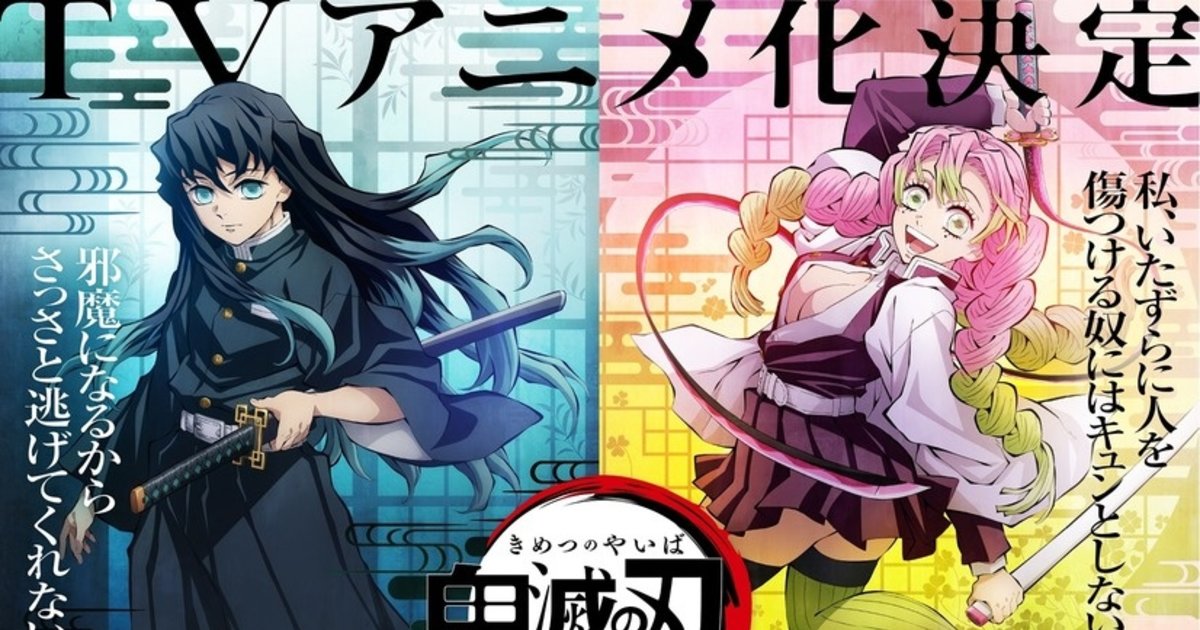 Hit anime Demon Slayer: Kimetsu no Yaiba has confirmed that it will be back with the Swordsmith Village arc!

The new arc was announced after Season 2’s final episode aired on February 13. Although details on the airdate are yet to come, visuals of Mist Hashira Muichiro Tokito and Love Hashira Mitsuri Kanroji have been released.

Created by Koyoharu Gotouge, Demon Slayer: Kimetsu no Yaiba follows kindhearted charcoal seller Tanjiro, whose life changes forever when his family is attacked by demons. In order to return his sister, who is now a demon, to her former state and avenge his family, Tanjiro sets out on a dangerous journey.