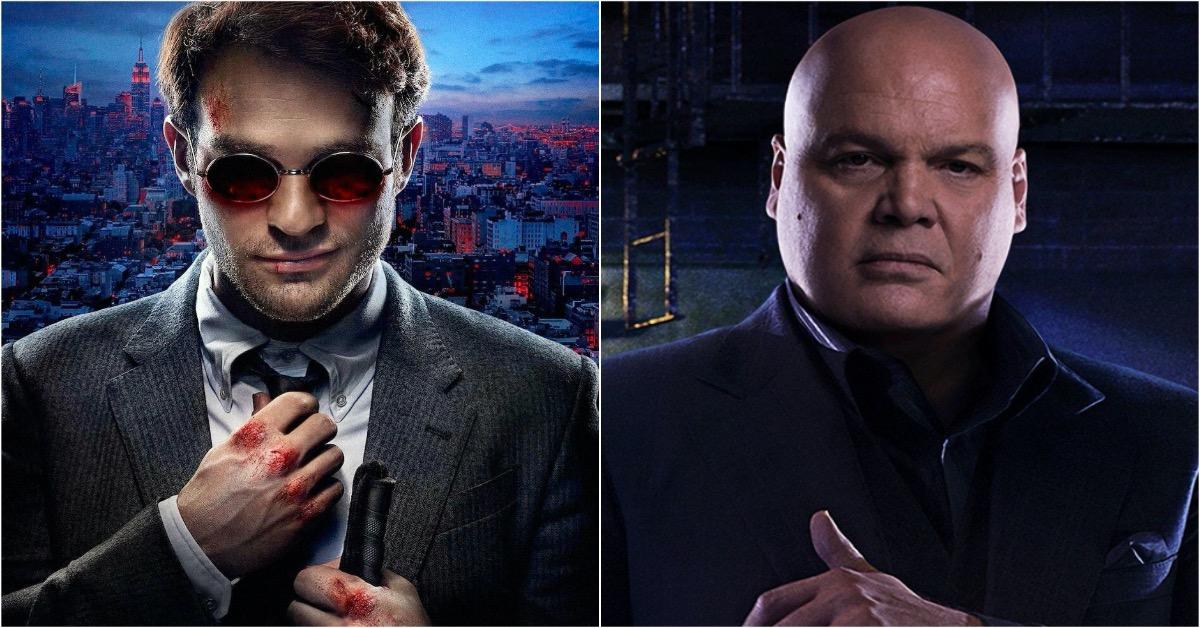 Charlie Cox is hoping his role as Matt Murdock will take him through at least the next 10 years of his professional acting career. In fact, the actor now confirms he does know what’s next for Daredevil, though he’s remaining tight-lipped about it so as not to anger the movers and shakers at Marvel Studios.

“Look, I don’t have any idea what anyone’s plans are at this stage, but I presume there’s more for us to do,” Cox recently told THR.

The Daredevil star added, “I know a little bit — not a huge amount — but a little bit. I am imagining, I am hoping, that our worlds will collide again because the stuff we’ve done in the past was tremendous fun to do, and he’s such an incredible actor. We have to start every conversation with, ‘What do you know?’ because you have to be careful. It’s really exciting.”

The actor’s comments came in response to a question about his continuing friendship with Daredevil co-star Vincent D’Ononfrio. According to D’Onofrio, he hasn’t an idea when Wilson Fisk will return to the MCU.

“I can comment personally. I can’t comment about any fact because [Marvel Studios] just don’t tell me,” D’Onofrio told Collider when asked to confirm Kingpin’s fate in the Hawkeye finale. “So, it made me hope that it would continue and it still makes me feel that way. I mean, in my mind, she definitely shot him. And, I walked away from Daredevil, at first I thought, ‘Maybe he’ll come back somehow.’ And then very quickly after that, I thought I was walking away for good.”

Earlier this month, Cox said in a separate interview that he definitely expected to be involved in the Marvel Cinematic Universe in some capacity moving forward.

“I think at this point, I expect to be involved in some capacity,” Cox told HeyUGuys. “Otherwise, it would be a bit of a weird one-scene moment. I don’t know much, I know a little, and what I do know I’m very excited about…there’s a chance it could be the next ten years of my life.”

All three seasons of Daredevil are now streaming on Netflix, while Spider-Man: No Way Home continues its box office run exclusively in theaters.

What other DefendersVerse characters would you like to see reintroduced to the MCU? Let us know your thoughts either in the comments section or by hitting our writer @AdamBarnhardt up on Twitter to chat all things MCU!